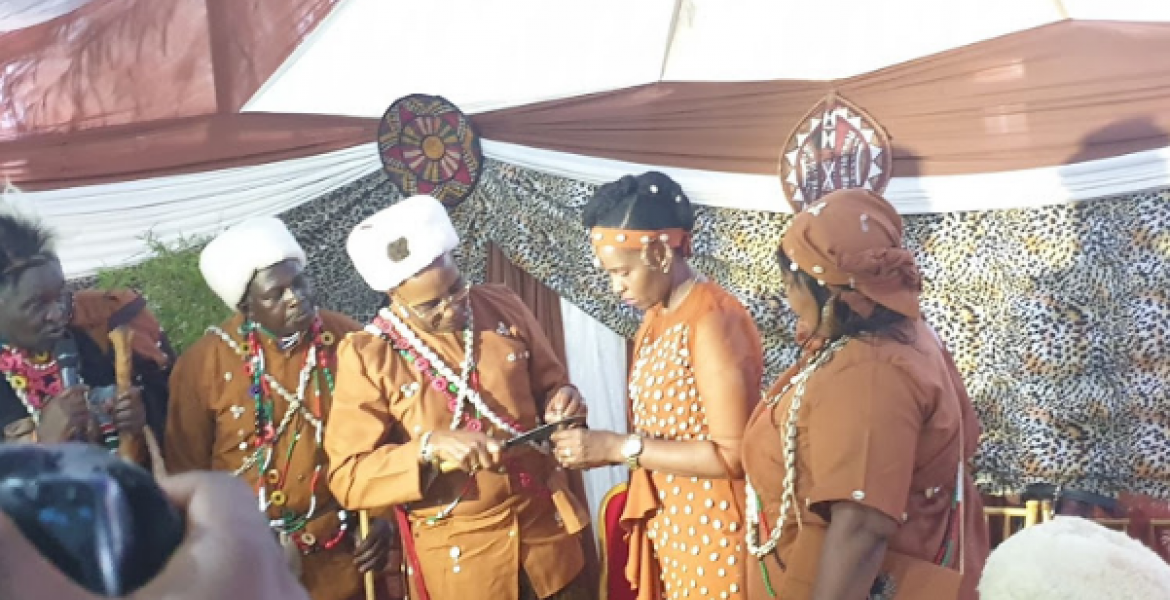 Speakers at the event hailed Governor Kimemia and his wife for choosing a traditional wedding, saying it is a significant contribution to the region's cultural heritage.

"There's also little doubt that Governor Kimemia is headed for a brighter future on the national scene beyond his current station," said Munga.

In his speech, Governor Kimemia called on Central Kenya residents to continue focusing on furthering development under their county governments.

"That's our shared concern right now. As your leaders, I assure you that we are keen to ensure devolution works for each one of you," he said.

Quail Farming in Kenya = Kikuyu tradition wedding & writing books. Everybody doing the same thing because your neighbor did it.