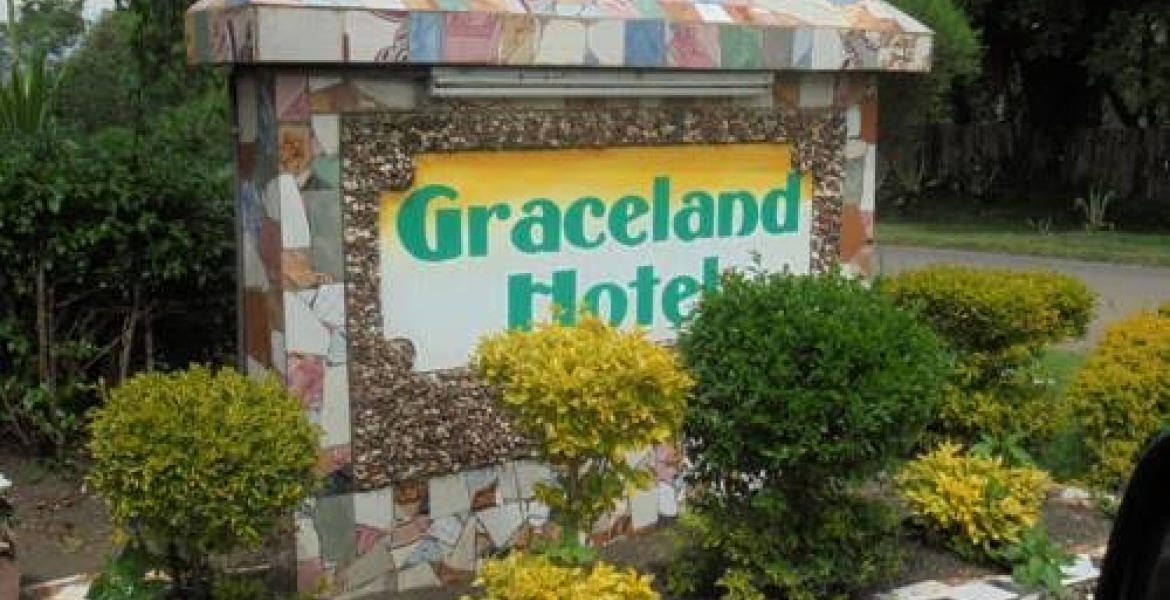 Police in Nairobi have opened a probe into an incident in which a woman died while spending the night with her brother-in-law at a lodging.

The 42-year-old woman from Nairobi's Kasarani estate is said to have developed complications and was pronounced dead on arrival at Kenyatta National Hospital (KNH), Daily Nation reported.

The deceased's brother-in-law, 45, had traveled to Nairobi from Malindi, Kilifi County the previous day, according to police.

He arrived in the capital at around 7:30 pm and met his sister-in-law before the two proceeded to Graceland Hotel along Dubois Road where they booked a room for the night.

“The woman developed complications and started coughing and vomiting,” police said in a statement.

Using a taxi, the man rushed her to KNH where doctors declared her dead upon arrival and later reported the incident at Central Police Station under OB14/24/9/2020.

The woman's body was moved to KNH mortuary pending a postmortem examination as police continue to investigate the cause of death.

Must be a luo..no big deal..bible full of similar stories... Genesis 38..main character is Onan...english dictionary borrowed reference word to the odeal... onanism

Must be a luo..no big deal..bible full of similar stories... Genesis 38..main character is Onan...english dictionary borrowed reference word to the odeal... onanism

Wait,who will burry her ? the husband or brother inlaw ?

Ancestor spirits at work, of course depending on what community you came from in some cultures it is ok to be intimate with your inlaws.I am not hear to judge, I will let it be.

Now how do you explain this story to your families? 🤭

Ajali kazini!!! Brothers should help each other. If it was with a neighbor that would have been a different story.

Tell the families it is ok to keep it within the family, kuliko kugawa inje

What kind of a tool does this man have in his pants that can do this to a woman. This man is a beast.

For those who are thinking that spending the night with a brother inlaw connotes sex,please show me that paragraph,in the article.
Call me naive,but this could be rush to judgment. Its not even clear that they were in one room,on one bed,which still does not mean corpus interuptus took place.Lets our fire till more evidence is shed.Remember innocent relatives are involved.

First of all, I would like to welcome back our Brother Maxiley to our esteemed Mwakilishi. Welcome brother.

Brother @jambokenya, please don't forget that the bible is a book that accounts for the history, names, language, and the faith of the Jewish people. Therefore, unless you are a Jew by birth, the bible has no relevance to you at all.