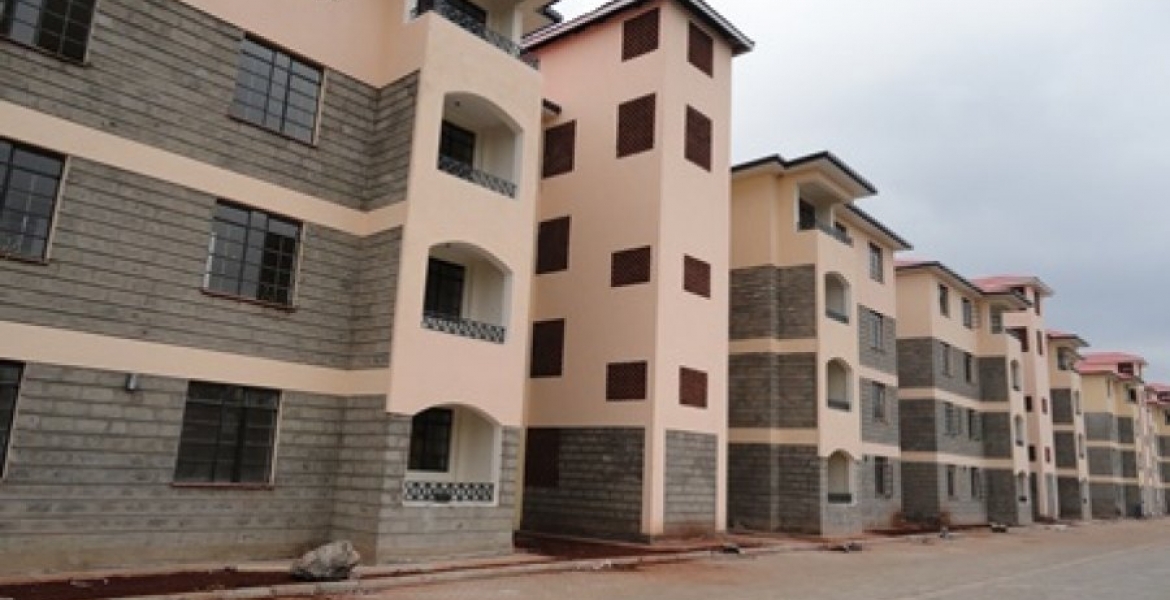 The government is set to allocate 228 low-cost houses whose construction was recently completed in Nairobi’s Ngara estate.

So far, over 300,000 Kenyans have expressed interest in the affordable houses, according to Housing and Urban Development Principal Secretary Charles Hinga.

Hinga said various factors will be considered during the allocation of the houses including gender equity and diversity. Marginalized and vulnerable groups will also be considered.

“The government will be allocating the completed houses in Park Road, Ngara. The allocation process of these houses is done in accordance with the Constitution,” Hinga said in a notice.

The 228 units are part of 1,370 cheap houses that are being constructed by China State Construction Engineering on a 7.9-acre parcel in Ngara.

548 units will be reserved for civil servants while the rest will be sold at fixed prices to other people. A one-bedroom unit will go for Sh1 million, Sh2 million for a two-bedroom house, and Sh3 million for a three-bedroomed unit.

Those unable to pay the full value of the house at one go will be required to pay a 10 percent deposit and settle the remaining amount over a period of 25 years under a rent-to-own arrangement.

There are three ways in which Kenyans can get the houses namely; cash, mortgage, and tenant purchase.

how do i qualify to get the house? Am sure due to corruption..wenywe wanajuana..back door activities may be in the works to give those who know who...