Kenyan Pastor on the Run after Defiling, Impregnating over 20 School Girls 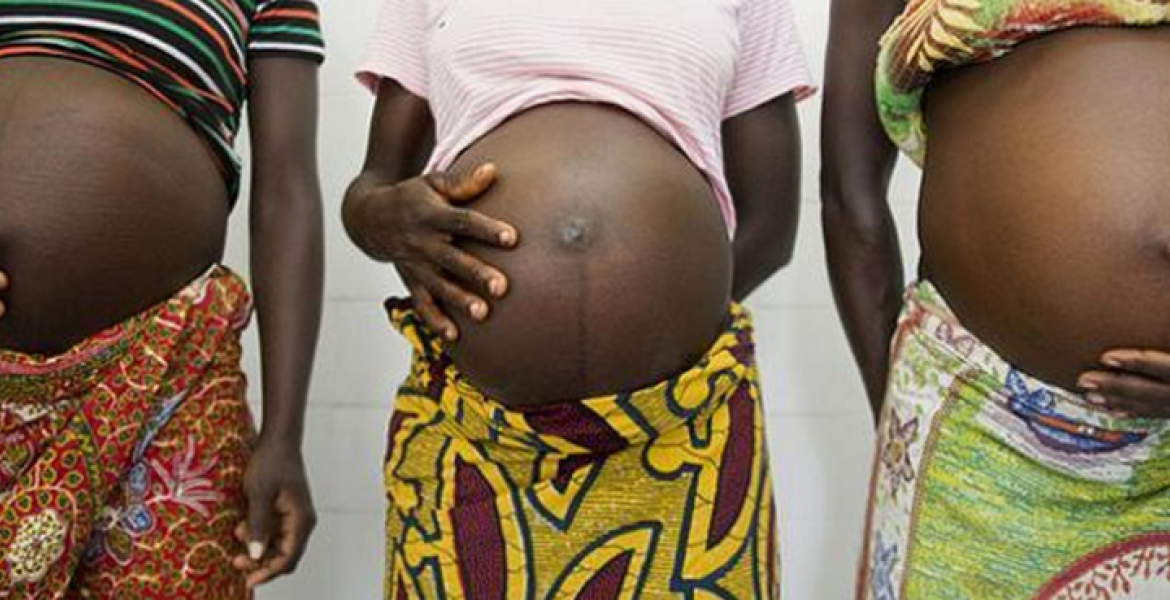 Police officers have launched a manhunt for a Kenyan pastor who is accused of defiling and impregnating more than 20 girls in Mwingi, Kitui County.

The shocking revelation emerged after parents of a girl who sat this year’s Kenya Certificate of Primary Education (KCPE) examination stormed the cleric’s home demanding to know the whereabouts of their daughter.

The pastor, whose identity is yet to be revealed, is said to have been asking parents to send their children to him for prayers but ends up sexually assaulting them.

Revelations about his past criminal acts were made when parents of the missing girl stormed the preacher’s home on Wednesday. Many girls are said to have dropped out of school after he impregnated them.

Some parents claimed they had learned that the ‘man of God’ had been intoxicating some of the girls before taking advantage of them.

Confirming the incident, Mwingi Sub-county OCPD Peter Mutuma indicated that over 10 missing girls were rescued from rental houses neighboring the pastor’s house. The cleric managed to escape but his wife was arrested as investigations into the matter continue.

The problem we have is that to become a pastor in Kenya, all you have to say is that you have a "calling". I dont believe that their is any vetting.So this opens alot of wolfs in sheeps's skin to camouflage their evil deeds.
Merely claiming that you are an accountant does not make you one-PROVE IT. And there are no miracles for pastors to perform for the masses to see. All they have to do is believe,and if things dont work,the pastor says,"God has responded that way..."
The "pastor" was a fox guarding a hen house.Just like afox he has chickened out.No pun intended.
I hope the community where this girls come from are as mad as hell.And when that happens,usually corrective measures are taken.I hope that will be the case.
And for all pastors in Kenya,with a conscience,and true calling,please hold aconference and conduct some "hygiene" among your fold/ilk.My 2 cents

Wajinga waliwao are to blame; Especially the parents that Embrace these Wolves in Sheep's Clothing.

This pastor business is the biggest con game today. Scammers calling themselves pastors are everywhere you look. This monster ought to be arrested and put away for the rest of his miserable life. Beware of these conmen.

@Godhavemercy, you have said it all. The business ya mapastors is booming. Here in USA pastors are the ones who divide people so that they can get members-money. If your a pastor from Nyeri they said a Church for Nyeri people. If you are a pastor from Kisii they start a Church for Kisii people, Kamba Church, Kale Church etc. Divide and conquer.

I blame tribalism in my diaspora neighborhood squarely on pastors. We used to be Kenyans regardless of tribe. It was a non issue. Now we are divided mostly along tribal lines due to the advent of tribal churches. Inter tribal social events are almost non existent these days....quite sad.

@Nani,thats further evidence that church /religion is a social constract-man made.The only religion that is better than others is the one that does not exploit its followers.

Go after the wife. What kind of woman is this sitting idly by as the so called husband defiles school kids. Women are their own worst enemies what if it was her daughter or relative. She needs to stop covering for her husband

What if she didn’t know