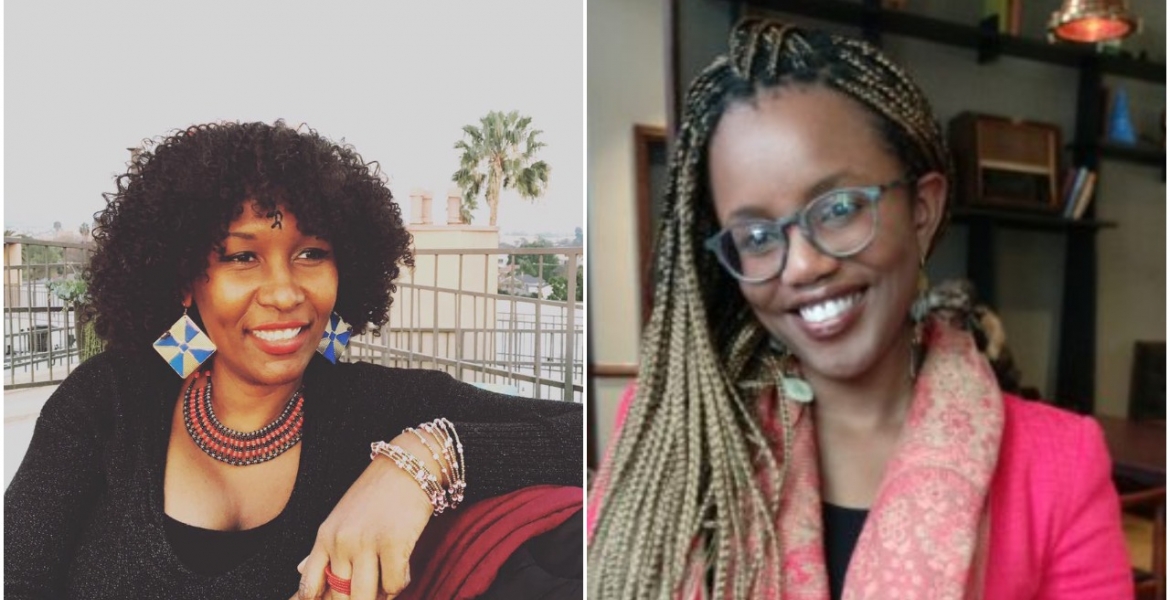 The organizers of the Oscars have offered membership to two Kenyan filmmakers - Toni Kamau and Wanjiru Njendu.

The two are among 819 film creators from various countries across the world who were invited to join the club this year.

Kamau is a factual content producer with over ten years’ experience producing content for global broadcasters including Al Jazeera, BBC World, and MTV Europe while Njendu is an award-winning film director based in Los Angeles, California.

"I am sitting here crying because as of today I am beyond honored to say I am a new member of The Academy opening the email eight hours before my birthday. This little girl who came from Mombasa to be a director in Hollywood is a member of the academy," Ngendu said in a reaction to the news.

On his part, Kamau stated: "So excited to be invited to be a member of The Academy and grateful for the support from the global community of filmmakers that use stories to change the world love to Kenyan members."

As members, the two will enjoy the privilege of voting across categories at the Academy Awards.

The Academy of Motion Pictures Arts and Sciences has more than 9,000 members and has been pushing for diversity and wider representation over the past few years following backlash over the high number of white nominees in the 2016 Academy Awards.

In the recent past, the Academy has made noticeable efforts to acknowledge people of color as well as non-English films produced outside the US.

Other Kenyans who are members of the academy include Lupita Nyong’o, Wanuri Kahiu, and Judy Kibinge.

Yeah the safe tokens. How about the native black Americans? These Kenyans will be ass lickers

@seneka If you google you will easily see the majority of new diverse members are black american. These are highly accomplished women who you should be proud of instead of insulting. You are the reason Africa is poor.

Come on, congratulate them. Hongera ladies.

Seneca you are an idiot. If you google you will quickly see that the majority of new diverse members are African American. And FYI these are all very accomplished women who you should be proud of. You are the reason Africa if poor.

Congratulations ladies!! Disregard the vision killers... they will always be there.. we are cheering you!

CONGRATULATIONS ladies, keep up the good work. BEST OF LUCK.