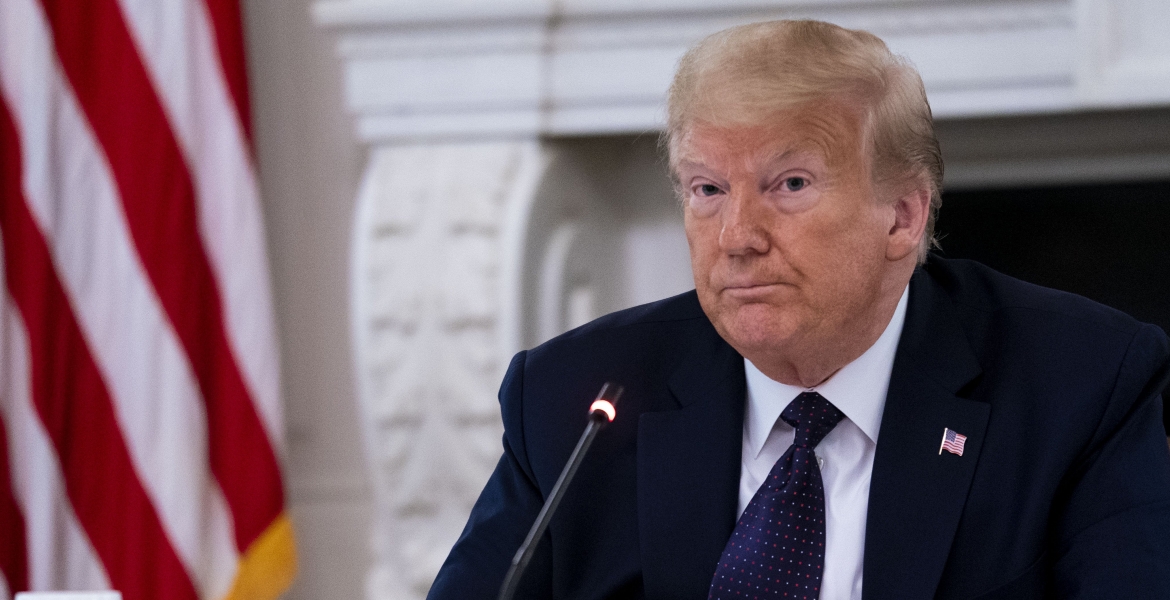 Trump's administration has withdrawn an earlier directive requiring international students to leave the country if their classes are moved online owing to the Covid-19 pandemic.

The rescission of the rule that would have affected hundreds of thousands of foreign students enrolled in US institutions of higher learning comes after fierce opposition from different quarters.

A number of universities including Harvard, and Massachusetts Institute of Technology (MIT) as well as state's attorney general had already moved to court to challenge the directive.

The rule required international students to either transfer schools or leave the country if their colleges offer virtual classes only.

“Active students currently in the United States enrolled in such programs must depart the country or take other measures, such as transferring to a school with in-person instruction to remain in lawful status,” the US Immigration and Customs Enforcement (ICE) said in a statement.

ICE announced the decision to cancel the rule on Tuesday as the hearing of the case filed by Harvard and MIT in the US District Court in Boston was getting underway, WVCB-TV reports. At least 40 local institutions are supporting the lawsuit.

A federal judge summarized the government's decision to cancel the July 6th directive in a Tuesday teleconference about the lawsuit.

"I have been informed by the parties that they have come to a resolution. The government has agreed to rescind the July 6th, 2020 directive, and the frequently asked questions, the FAQs, that were released the next day on July 7. They've also agreed to rescind any implementation of the directive. They will return to the status quo as established by the March 9th, 2020 policy directive and the addendum issued on March 13th, 2020," the judge said.

Exactly. And that's why TRUMP's idea was Dead on Arrival.