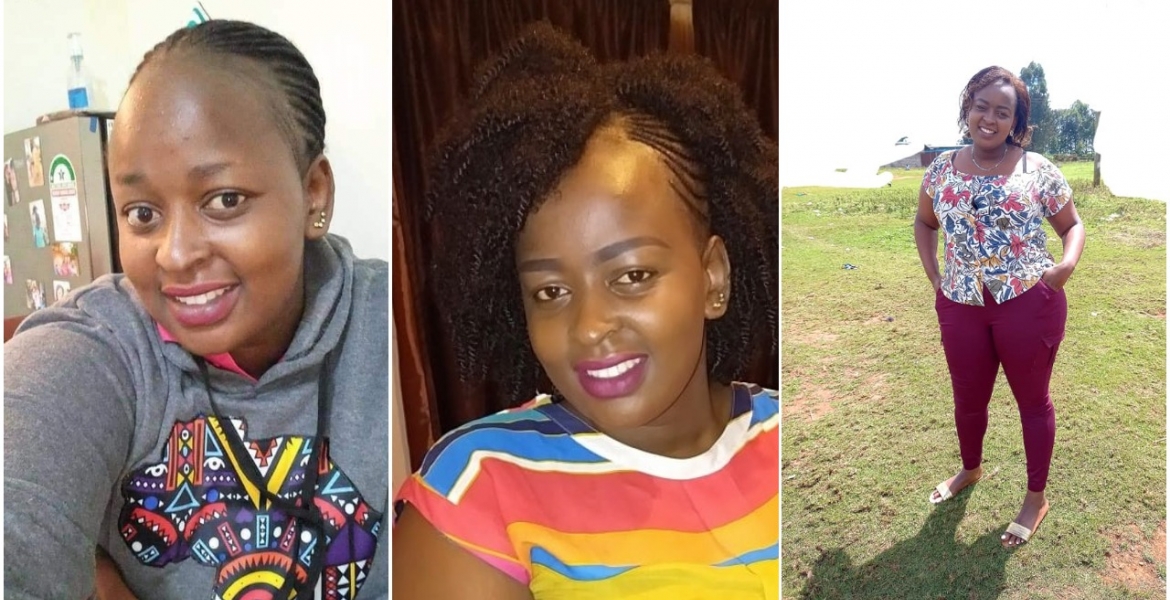 A 26-year-old Kenyan woman has asked for help to find her biological father, whom she has never met.

Taking to Facebook on Tuesday, Lydia Wambui said her mother passed away 17 years ago without sharing any details about her dad.

“Hi…my name is Lydiah Wambui…born in 1994. I am looking for my real dad. Since my mum died in 2003 without saying anything about him. Her name was Sarah Njeri. She and her mum lived in Umoja 2 estate back in the days, before they moved to Kahawa West,” she wrote.

Wambui said she learned her dad used to work as a matatu tout and later a driver in Umoja and was nicknamed Sudi. She does not know his real name.

She has appealed to anyone with information about his whereabouts to help her trace him and hopes he is still alive.

“I understand my dad was a conductor later a driver in Umoja…he's nickname was Sudi, I don't know his real name.”

“I also understand that his mum later moved to Githurai…please share, help me find him, especially the old matatu guys, huko 1994 and 1993…if you know that man who maybe looks like me kindly inbox…I hope he is alive,” she added.

Good luck girl. That's brave! Hope you find him and hope he is okay.

Agree and best wishes to her finding her dad.She's a beautiful lady and may the future provide her with the gifts of heavenly blessings 🙏.

Don't give up it took me almost 35yr to know my dad and his family, unfortunately mine was dead,talk to someone at Daily nation,I was helped by a lady there called millicent mululo.
Good luck

Have you checked with Kapseret MP Oscar Sudi? He used to be tout and then he became a driver, and now he is an MP! Many say he loved partying with kikuyu women!! He can possibly tell you if h knew a Njeri, your late mother!

I hope this is not meant as a joke...

Now jokes aside, this woman looks a lot like Oscar Sudi; except Sudi’s dirty 👄 mouth!

Wah! All the best Wambui... your prayer be answered!

U do not have a name, photo n u hope to find him? Even Maury would advice u to give up, but maybe u need to dig deep with members of ur mom's family as maybe they know of him n ain't letting u know to protect u from meeting a bum.

It will be Wise for her to do DNA before she accepts the bum. Him 'resembling' her won't be enough.

A DNA test between Sudi and the woman will help solve the Parental mystery!

Did you mum provide you with a photo of him?

MP Sudi, did plant and then ran away? This girl’s features looks a lot like the MP Sudi! How about a DNA test!?