Roselyn Akombe Quits Her Job in the US, Headed to Ethiopia for New Role 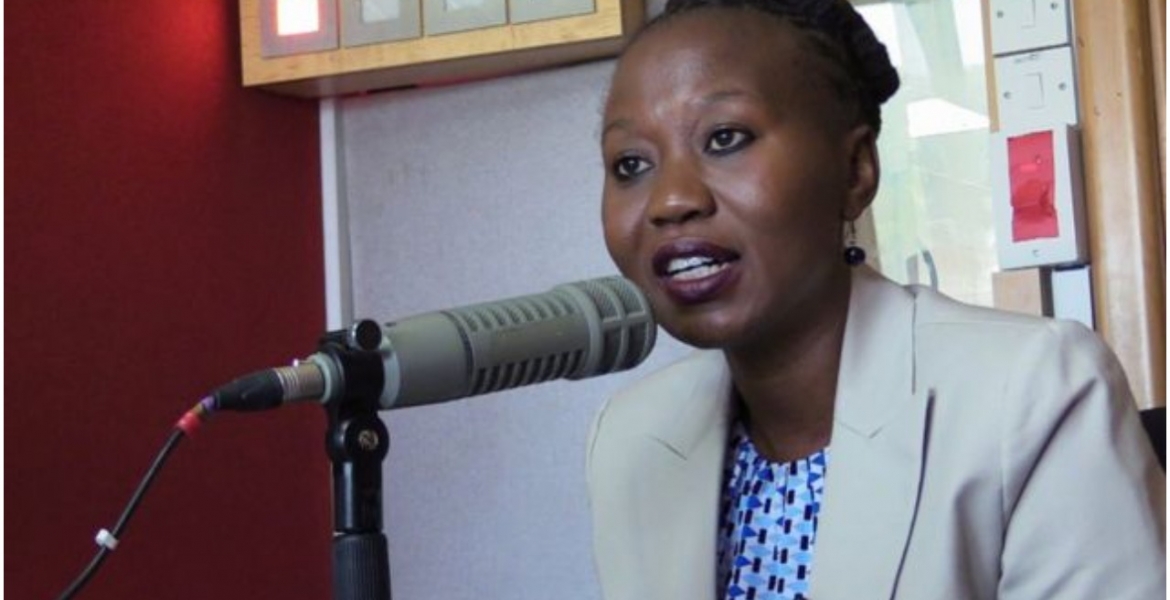 Akombe through Twitter on Monday announced she secured a new job at the United Nations Development Program (UNDP).

She will serve as the Governance and Peacebuilding Africa Coordinator and will be based at the UNDP Regional Hub in Addis Ababa, Ethiopia.

“After 14 years on the political side of the UN family, glad to switch to my other passion development.”

Akombe, 45, has been serving as the Chief of Policy at the Policy and Mediation Division within the Department of Political and Peacebuilding Affairs at the UN head offices.

She joined the Independent Electoral and Boundaries Commission (IEBC) in January 2017 and was part of the team that presided over the 2017 general election.

On October 18th, 2017, Akombe fled to the US from where she announced her resignation from IEBC citing fears for her life.

Her resignation came a week before the October 26th repeat presidential election after results of the previous election were nullified by the Supreme Court over irregularities and illegalities.

... I don't know how to comment. This forum seems to have been invaded by pettiness. It is now a forum for trading Insults, rather than ldeas.

It's about Gossip; and News harvesting.

There are no good ideas to be shared in Akombe getting fired at the UN job! She has poorly performed there and so the UN gave a red slip to vacate the job.

@moody she is still with UN but in another capacity."United Nations Development Program (UNDP). " it can be this position fell vacant and she applied or was appointed . we should wish her all the best - we do not know why and how iEBC

Happy New year East or West they say..H..is B..1 hr flight na uko nyumbani..who knows BBI and 2022 you might be considered again with yr experience..dont hestate to apply.

If you cannot respond you have no ideas stop whining. You don't have to respond to everything you read.

You don’t have to respond either @kithoi! Who asked you to respond!??

Did I complain about the forum?@Warren you don't have to respond either

This woman seems confused what she wants to in life! Going to Ethiopia in the midst of the civil war could be her undoing! UN just quietly fired her for poor job performance and for breaking the agreement never to make political comments of her tumultuous time at the IeBC.

@Teddy how do you know what she wants in life?. I thought the UN will still be her employer? It seems you are one who is confused.

Africa is always stuck with under performers! Akombe is out there for herself and she has nothing good to offer African countries.