Mother of a Missing Kenyan University Student in Florissant, Missouri Hopes Someone Knows of Her Daughter's Whereabouts 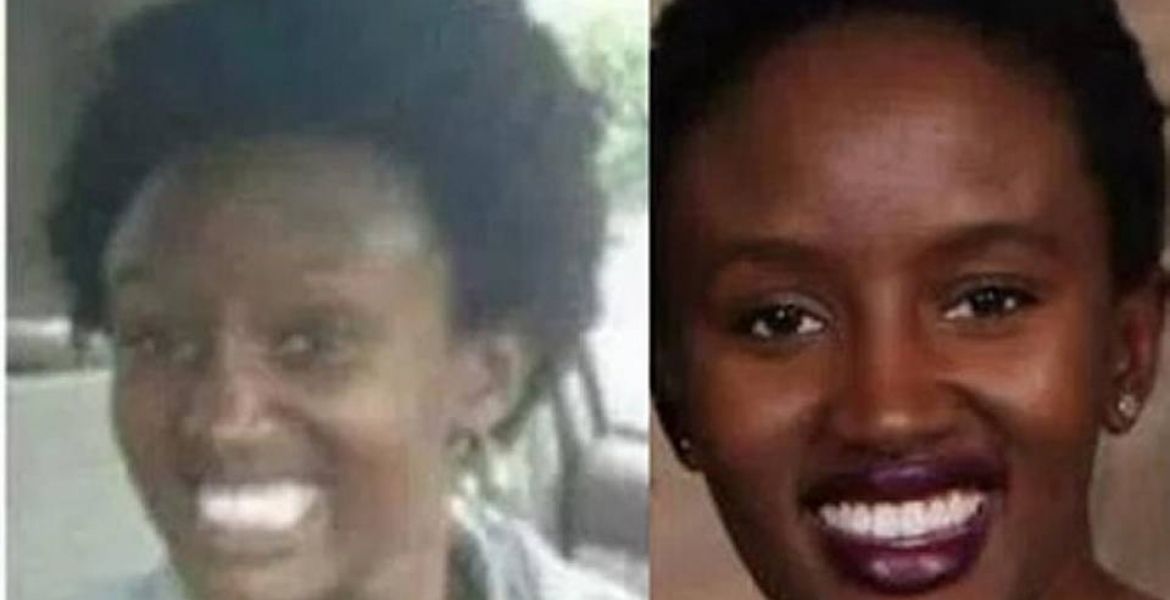 The mother of a Kenyan university student in Florissant, Missouri who has been missing since March 30th hopes someone can provide the family with information on their daughter’s whereabouts.

Camera footage shows her walking across the Chain of Tocks Bridge toward Missouri between 11:30am and 1:30pm on Thursday, but police are not sure if she crossed over because there are no cameras on the other end of the bridge. Her gold 2007 Toyota Corolla was found around 10pm Thursday neat the bridge.

Gift’s mother Christine Mairu says Gift was very well behaved but that school was probably stressing her out. “She was someone who was looked at as a very good girl, very well behaved girl, and even in our Kenyan community she was envied by a lot of people because she was very nice,” Christine tells Fox 2 News in St Louis. She is appealing to anyone who may have seen her on that day or could have information on her whereabouts to contact the family or police.

Why is the mother talking about her daughter in the past tense?

Wondered of the same thing but let's give her a benefit of doubt! perhaps language problem or mother's intuition? Can't explain. Pray for them.

Nothing wrong with her grammar