Museveni: I Love that Man Trump 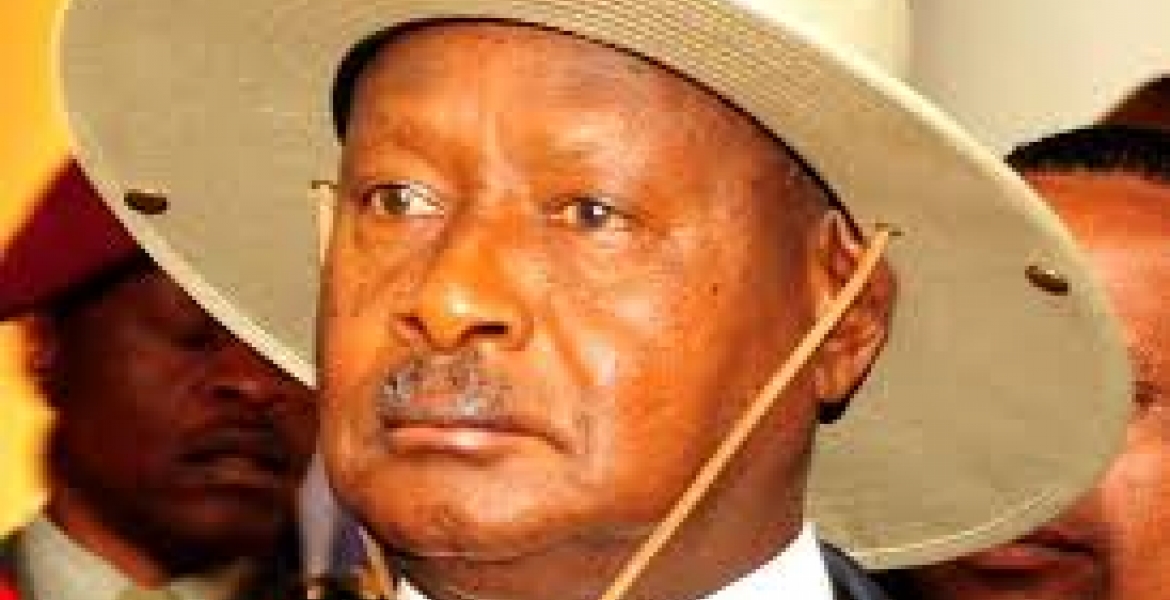 Uganda President Yoweri Museveni has lashed at African leaders for what he termed as “ideological meandering”. Museveni expressed his love for American President Donald Trump for his approach to offering home-based solutions to the US asking African leaders to adopt such ideologies.

“I love Trump. I love that man Trump because that man has told you that he is not your uncle. And I think it is good. For those Africans who feel orphaned, am sorry for them. Let’s come back to our continent and mind our own affairs,” Museveni was quoted as saying.

The Ugandan president was speaking on Saturday on “Managing Natural Resources In Africa: Challenges and Prospects,” at the sixth High Level Forum on security in Africa in Bahir Dar, Ethiopia.

The long-serving head of state spoke passionately about having African processing industries for African minerals in order to create jobs for Africans.

“We have a lot of Uranium. Canadians came and said they wanted to take to Canada to process it from there and I said it will stay in the ground until we build own nuclear power station because am not a fool to give firewood to my neighbor when I don’t have firewood in my house,” he said.

Trump has barely been in office for 100 days.And you Museveni has been in power since 1986. Now who should get ideas from the other,assuming "seniority" counts for something. Basically what Iam wondering is if Trump would say," I love that man Museveni".
Museveni,clean your house ,of corruption, human rights abuse,and create employment,and boost the standard of living for all Ugandans.Make a name for your self so that at least africans can say"we love that man,Museveni".
After 31 years in power,,,what does the Uganda constitution say?
I guess you dictate how long you plan to stay in power.Trump doesn't.

Let Museveni first of all treat Bysiegie as a human. Let him stop pretending that he loves Trump. Trump is not his uncle no wonder he was not invited in the just concluded G7 meeting. His truck record is tainted.

Adolph Museveni like your twin brother Adolph Mugabe, shame on you both for your arrogance in remaining in power as if you are indispensable. Both of you should be ashamed of yourselves in taking the people of Uganda and Zimbabwe for granted!

Of course Dictators love each other