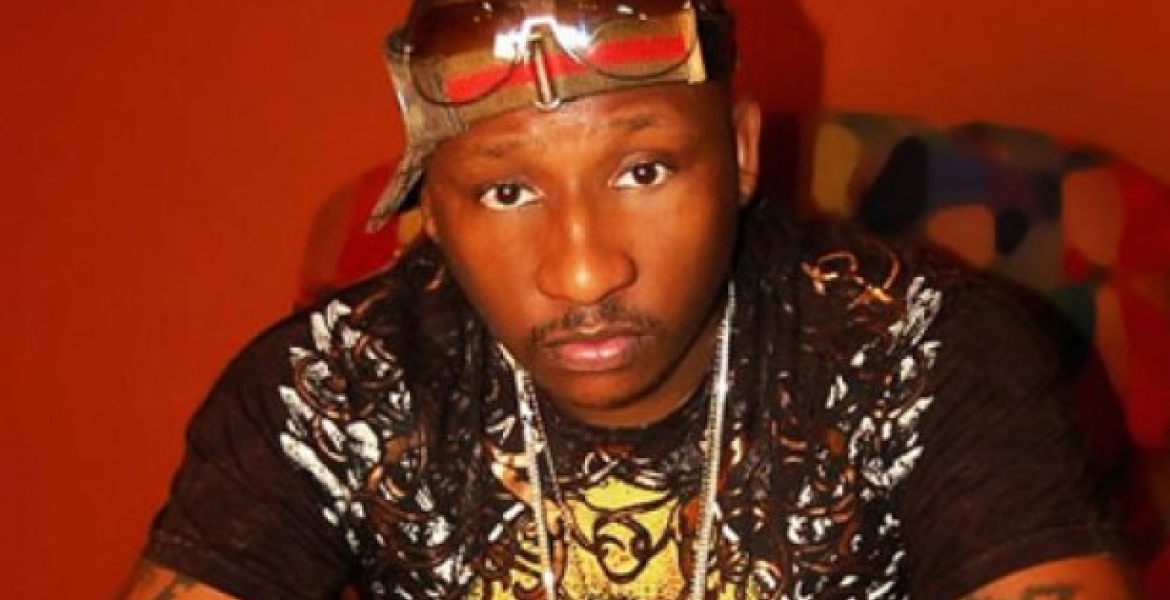 Popular Kenyan singer Simon Kimani, better known by his stage name Bamboo, claims that he was bewitched after returning to Kenya from the US nine years ago.

Speaking during a recent interview, the rapper said people who were jealous of his success used witchcraft to destroy him.

“When I came back from the States, I was excited. Within a short time, there are people who were jealous and there are guys who use dark powers to shut you down. I found that doors that were previously opened were shut down. Everything was going wrong,” he said.

Bamboo, who lived in Inglewood, New York before returning to Kenya in 2012, says he experienced some strange things that in the end made him grow his faith as a Christian.

He recalled how he would go to the studio to record music only for lights to go off and come back after he leaves.

“I witnessed that witchcraft exists. It is more than just a fairytale. I was attacked by those same things and I made it through. The process of getting through it is what opened my eyes,” the ‘Compe’ hitmaker said.

He says the experience prompted him to take a break from his music career to focus on building his Christian faith and eventually make a comeback as a gospel artist.

wacha Bangi Zako blame yourself for what happened to you, you believe you are bewitched you need to go to a mental hospital

In this world you will have trouble. But take heart! I have overcome the world.

Article didn't say how he overcame dark powers. He overcame by the blood of Jesus

Fangi na ngoma. Lights go out when someone turns of the switch or power is disrupted. Did you ever check who had access to your power meter?

Ur music sucks bro, nothing to do with witchcraft.

No one can bewitch you! The dark powers are just imaginations. Surprised a kikuyu guy can be deceived to believe in kamuti!

Sometimes people who know better waste a lot of time worrying about nonsense! The dark powers only exist in your head if you give then room! The negative folks you are hanging around are the dark forces to your endeavors and progress!

You need to look for a positive quality company to hang around and have faith in God! Stop wasting your youth with ghost stories of the demons getting hold of you!

Glad you have come to know God from whom all the powers and strength comes!

Typical African,blames everything on everyone else except himself.