Kenyan Man Awarded $641,950 for Illegal Detention in The Bahamas Seeks $11 Million in Compensation 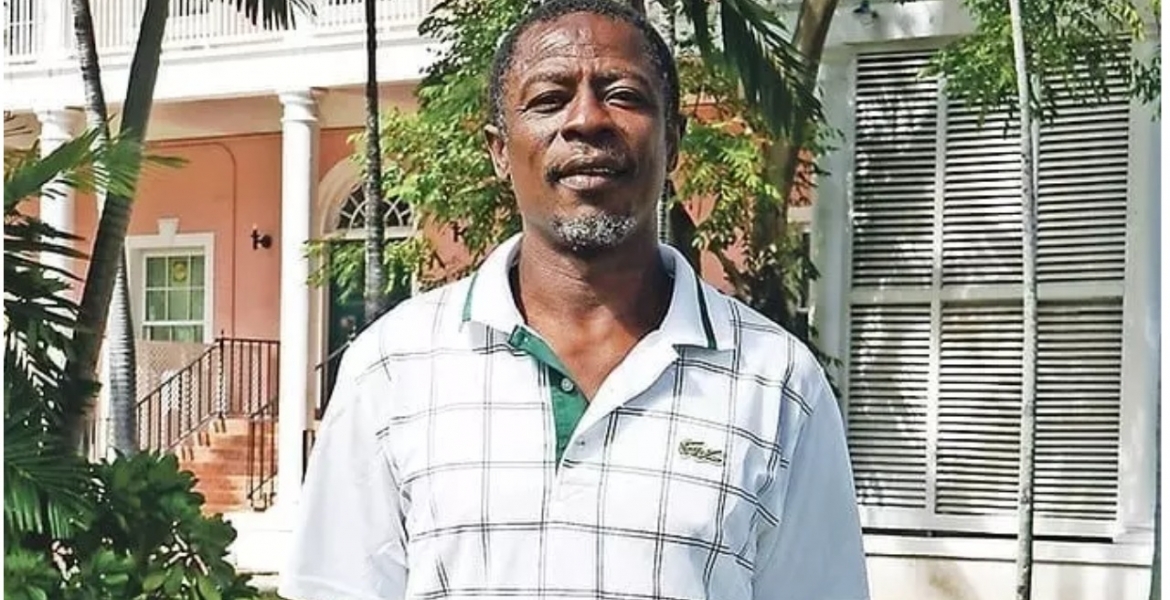 A Kenyan man who was awarded $641,950 in damages by the Bahamas Supreme Court for unlawful arrest, detention, and inhuman treatment has challenged the ruling.

Douglas Ngumi wants the court to award him $11 million in restitution for the injustices meted out to him.

The 50-year-old Kenyan native was subjected to cruelty during illegal six-and-a-half-year imprisonment at the Carmichael Road Detention Centre in Nassau.

Last year, Bahamas Supreme Court judge Indra Charles ruled that although Ngumi was lawfully arrested in January 2011, the failure by authorities to charge him within the statutory period and to deport him within a reasonable time rendered his incarceration illegal.

She added that evidence presented by the complainant in court was credible and unchallenged since State attorneys failed to call witnesses or produce evidence during the trial.

As a result, the judge awarded Ngumi $386,000 in damages for false imprisonment, assault, and battery, $50,000 in aggravated damages, $100,000 in exemplary damages, $105,000 in constitutional damages by way of compensation and vindication, and $950 in special damages. This was the largest award of its kind in the Caribbean country’s history.

Ngumi’s lead attorney Fred Smith told the court that the amount of damages awarded to his client was far below the mark and that Justice Charles erred in her ruling in regard to several issues.

“Mr. Ngumi was repeatedly and erroneously awarded very much reduced damages than he would otherwise be entitled to from principle,” Smith said.

He further stated that the amount awarded to Ngumi does not send a strong message to Bahamian authorities and implored the court to use the case as an example to help discourage such unlawful practices. A ruling on the matter is expected at a later date.

Ngumi told the court that he arrived in the Bahamas in 1997 to visit a family friend studying in one of the country’s colleges.

Three years later, he married a Bahamian woman named Gricilda Vanessa Pratt, who reluctantly applied for a spousal permit for him in 2001 that he never received. The two are now estranged but not divorced.

Ngumi added that he successfully applied for a work permit in 2005 but his renewal application was denied. To avoid violating immigration laws, he told the judge that he often traveled to Cuba, the Dominican Republic, and the Bahamas between 2006 and 2011.

In 2011, he was arrested by immigration officers at his home and was arraigned at a Magistrate’s Court where he pleaded guilty to overstaying. The court recommended he be deported to Kenya but that never happened.

He was arraigned at the Magistrate’s Court in June 2012 over alleged possession of dangerous drugs. He pleaded guilty to the offense and the magistrate, for the second time, recommended deportation.

In 2019, he testified that drugs were planted on him and that he only pleaded guilty so he could be taken back to the detention center instead of prison.

In July 2017, a habeas corpus application, which requires officials to bring a detainee to court, was filed on his behalf and he was released from the detention center on August 4th, 2017.

During the hearing, Ngumi shed tears in court as he painfully narrated the mistreatment he endured at the detention facility. He recounted how he was stripped naked, tied, handcuffed under a table, and beaten repeatedly with a PVC pipe.

He testified that over the years he contracted pink eye and a “scratching disease” and upon being released, he was diagnosed with TB and was eventually detained for eight months at Princess Margaret Hospital.

You may end up losing everything @ Ngumi. That is Bahamas for you bro!

He must be Sick in his Head.

No, don’t just shukua he lost 6 years. He should SHUKUA all he can.

well, he may loose it all and more time.

Seneca, we will be looking out for him so that we can con and rob him.

Hapo, you hav enot lied. Mmekuwa wezi too much! Kenya hakuna moral compass.

Ngumi, if you believe that you have a fight go ahead.
Bottom line his lawyers will take 30%.
He also have to pay most likely a 20% income tax. Plus his ex will get 50% of whatever proceeds he ends up getting.
But brother, whatever you will end up receiving, enjoy your money there coz with all this media attention, you will be dead in kenya.
GOODLUCK brother GOODLUCK.