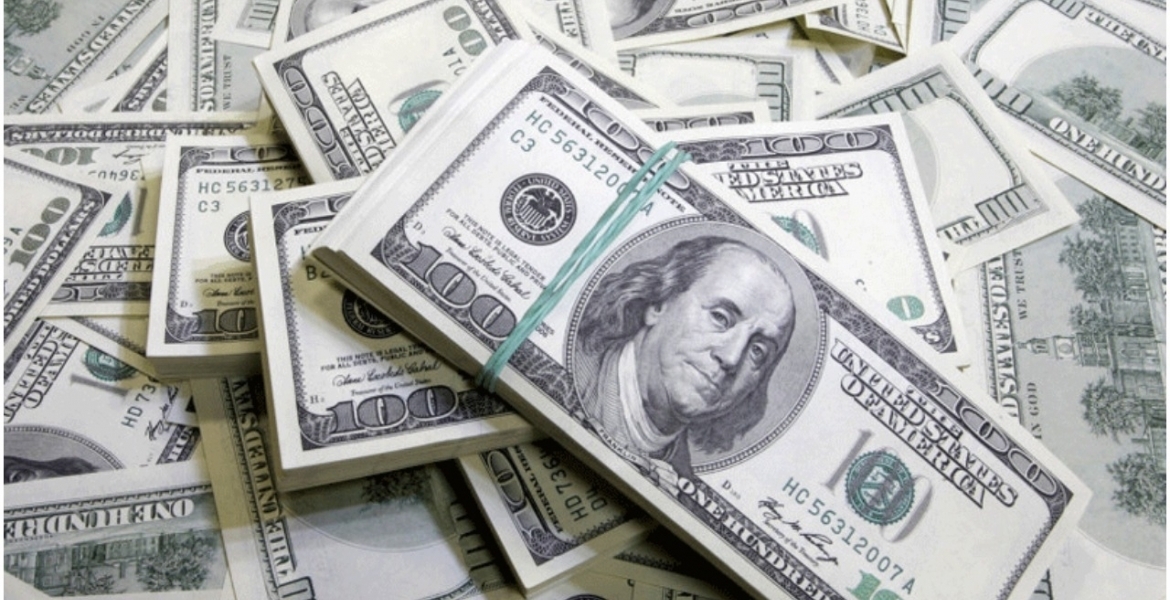 The July diaspora remittances represent a 21.6 percent growth compared to $277 million (Sh30.4 billion) received in the same month in 2020.

The United States remains Kenya’s largest source of diaspora remittances, accounting for 58.3 percent of the money remitted in July.

The continued growth of diaspora inflows is a major boost to Kenya’s declining foreign exchange earnings as key sectors such as tourism continue to reel from the effects of the COVID-19 crisis.

Diaspora remittances have been the largest source of foreign exchange for Kenya since 2015 ahead of earnings from tea and horticulture exports, as well as tourism.

Thank GOD for the US stimulus (and others). It's really giving a Hand.

Problem is your relatives will sqauder it as Mzungu gave it Free.

You will also loose your inheritance because you're given too much by Mzungu.

Soo sad that my relative money in the US was frozen by equity bank untill she produces the paper work for a plot she intends to buy. upto now hajafanikiwa kupata kaplot yenye inalingana na the amount she has managed to send/save. Is lawful for banks to freeze remittance?

Only if they suspect illegal activity.