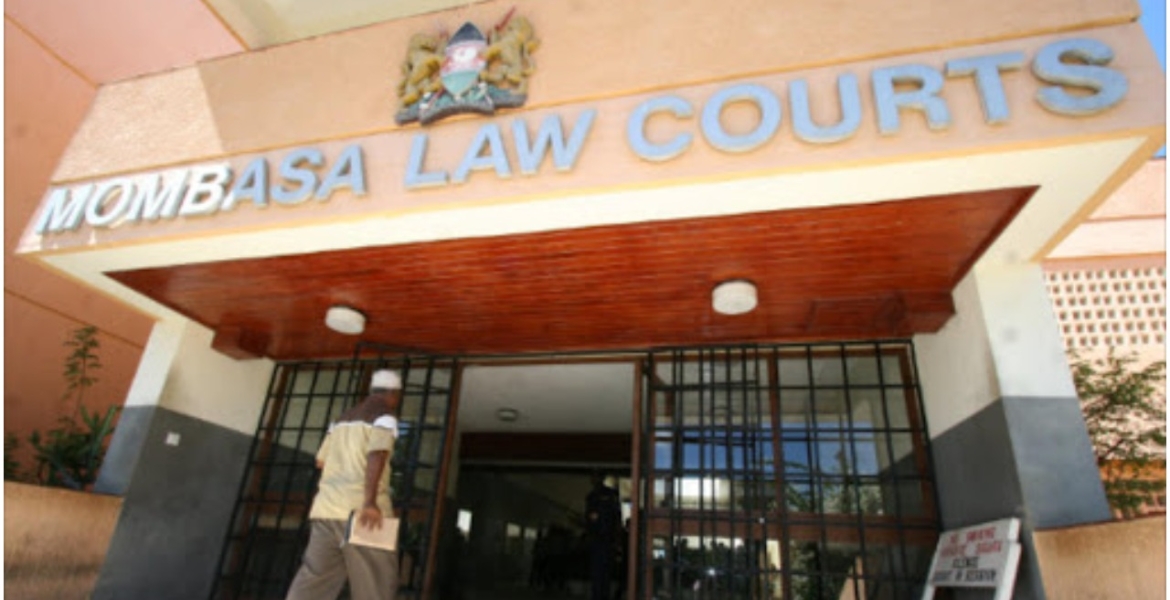 A Mombasa court has ordered a Kenyan woman living in Germany to pay accrued service charges within 90 days or else lose a prime parcel of land on an Indian Ocean cliff.

Environment and Land Court judge Sila Munyao also directed Melisa Odera to continue paying the Sh23,000 monthly service charge and complete the house she is building on the parcel she bought from Keringet Estates Ltd within a year.

The court ruled that Keringet Estates will be free to exercise its right of forfeiture and take possession of the land on the South Coast if Odera defaults on the orders.

If she defaults, Keringet Estates would pay her at least the forced sale value (amount of money received during an unplanned sale) of the premises.

The judge noted that Odera had invested heavily in the land but was not paying the service charge, thereby breaching clauses in an agreement requiring her to develop it.

“I personally have little sympathy for persons who consume communal services but do not wish to pull their weight in ensuring that the expenses are adequately covered,” the judge noted.

Judge Munyao also stated that the sublease agreement did not stipulate that service expenses would only be payable after the completion of the house Odera and her former husband Dr. Harald Gaeckle had commenced development.

In this case, Odera had sued Keringet Estates seeking a declaration that she is the legal, beneficial and registered owner of the land. She further sought an injunction restraining Keringet from blocking her access to the land.

Under an agreement dated May 3rd, 2011, the court heard that Keringet Estates subleased to Odera and her then husband a one-acre parcel of land.

Odera told the court that the land was purchased for Sh15 million and the couple was to build a house on it.

The couple entered into another agreement with Keringet under which the company would build a house for them for Sh15 million, according to court documents.

Their marriage hit the rocks between 2012 and 2013, leading to a divorce in 2015. The court heard that under the terms of the divorce settlement, Odera would keep the land, and Gaeckle transferred to her his share in the sublease.

Before the divorce settlement, Odera and her husband had received demands from Keringet Estates for payment of 50 percent of the outstanding amount and for the service charge.

Odera argued that if the charges claimed by the Keringet were recoverable, they ought to be recovered through ordinary civil proceedings as debt as opposed to forfeiture or cancellation of the lease.

Keringet denied claims that it planned to remove Odera from the land, saying it had a contractual relationship governed by the sublease.

The company also told the court that it was Odera’s former husband who instructed it to build a maisonette on the property and partly paid for the construction.

If you ever marry for LOVE in the 21st century, then you are a SCAM.
Marriage has evolved into a strategy that MUST FULFILL a purpose far from LOVE or SEX!