Saudi Embassy Denies Kenyan Woman was Mistreated by Her Employer 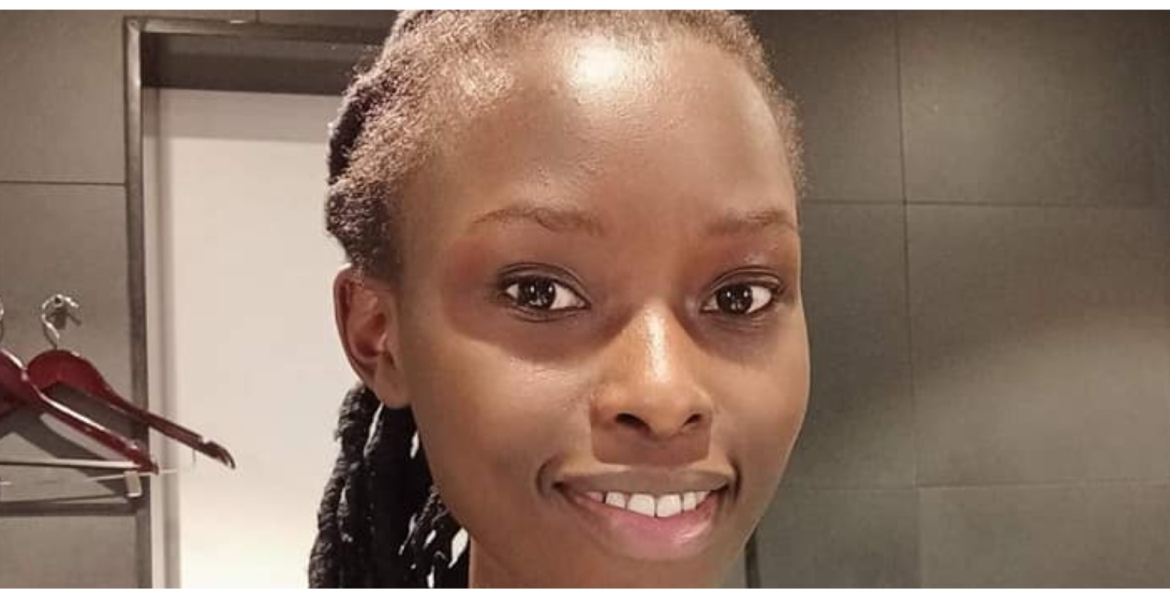 The Saudi Arabia Embassy in Nairobi has disputed reports that a Kenyan woman who was allegedly being held by her employer in the Gulf state was mistreated.

In a statement on Sunday, the embassy stated that Diana Chepkemoi was not subjected to any kind of ill-treatment, saying that she is suffering from a normal health condition.

“In reference to what was circulated on social media regarding allegations of mistreatment of a Kenyan woman residing in the Kingdom of Saudi Arabia, the Embassy would like to clarify that the woman suffers from a normal health condition and was not subjected to any kind of ill-treatment. The Kenyan embassy in the Kingdom of Saudi Arabia is fully aware of the situation,” the statement reads.

“…the Embassy affirms the Kingdom’s full keenness to protect full rights of residents living on its lands of various nationalities, and that the laws followed in the Kingdom are strict towards any practices that violate human dignity, whoever they were.”

The statement contradicts an audio clip shared on social media in which Diana’s employer is heard threatening to punish her for allegedly being arrogant and lying. She also accuses the 24-year-old Meru University student of faking illness to escape work.

“She will not go until she finishes the punishment. When I come she will see my fire because she played a dirty game,” the female employer says in the clip.

Diana, who hails from Bomet County, was rescued following protests by Kenyans after photos of her looking sickly and weak went viral on social media.

Her sister Lorrain Cheptoo told a local media that Diana, a student at Meru University, was being held by her Saudi employer who denied her medical attention after she fell ill.

Diana traveled to the Gulf state last year in search of greener pastures after deferring her studies at Meru University due to financial problems. She was pursuing a Bachelor’s in Food Science Management and Technology degree.

Saudis have a habit of denying everything even when evidence points their way.
Didn't they deny the killing of Jamal Khashoggi; but later called it rogue job?
Seems like these folks have no regard to human life. I don't understand which Holy Quran they read, or what kind of Islam they practice.

@Kora Kanini, actually the Koran,I guess any Koran allows for lying to protect oneself,especially from Kaffirs.You can also lie to please your wife. For example,if she is not attractive, you can tell her ,"honey you are the most beautiful creature I have ever seem,you look so sexy in that black burqa."
So you can see how some muslims can extend this"permission" to fit their situation.

Comrade Maxiley,
The Holy Quran doesn't allow lying. I have read the whole Quran, the Bible, Bahai Holy writings etc, I mean reading the entire books, I didn't see anything that justifies his kind of behavior.
The issue is justifying ignorance using the Holy books. What they do is twist facts to suit the situation.

I always try to read such matters with open mind. So what it Taqiyah?

Of course they did. Mavi hao.

We can understand what this Embassy is saying if it can account every Citizens who gained entrances on it's Gates and doors, issued a VISA or death Certificates as we have been receiving with difficulties dead bodies of our Loved ones, some of them thrown out of bacon to the ground. It's not enough to address just one case's.

I would not blame the Saudi Government. What was ours doing, all this time since one, two, three, etc. bodies started flowing in over the past few years, with stories of horror, torture, murder, rape, etc. Yet, we elected our leaders to serve and protect our citizenry.
Bure kabisa Uhuru and pals.

We must have a class on democracy and kingdom. In kingdom there's no freedom, rights, humanity, free will, etc. Besides Islam is a racist religion and slavery is perfectly fine. Having been informed then the girls going there must make a choice especially going to work as a maid in a house away from the public