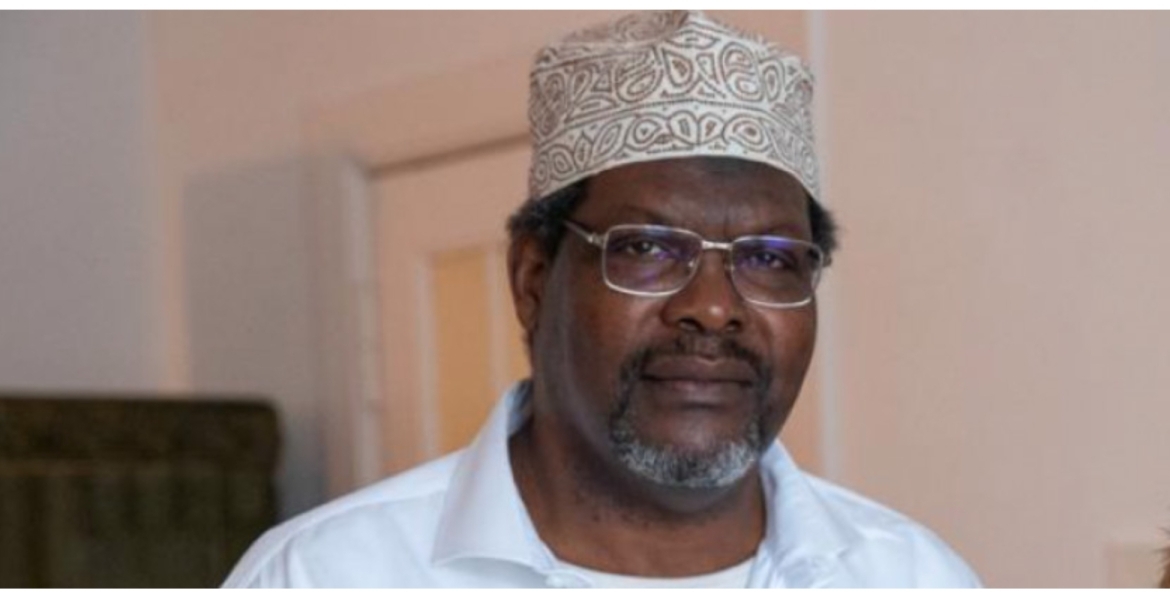 Miguna, who was deported to Canada in February 2018, says Ruto assured him that the red alerts issued against him will be lifted on Wednesday and his Kenyan passport renewed, allowing him to travel back to the country.

“I’m happy to announce that President William Ruto has assured me that the RED ALERTS will be LIFTED on Wednesday, September 14, 2022. Thereafter, I will have my Kenyan Passport renewed and I’ll announce the date of my RETURN TO MY MOTHERLAND,” Miguna posted on Twitter on Tuesday.

Ruto, who was sworn in on Tuesday, promised to facilitate Miguna’s return to Kenya once he ascends to power.

Miguna was deported to Canada following his arrest for taking part in the mock swearing-in of ODM leader Raila Odinga as ‘people’s president’.

The Immigration Department later indicated that Miguna was in the country illegally, saying that he had renounced his Kenyan citizenship while acquiring a Canadian passport.

Geezz.. you make too much noise dude.. Just go home if you need to.. why are you announcing to the rest of the world...