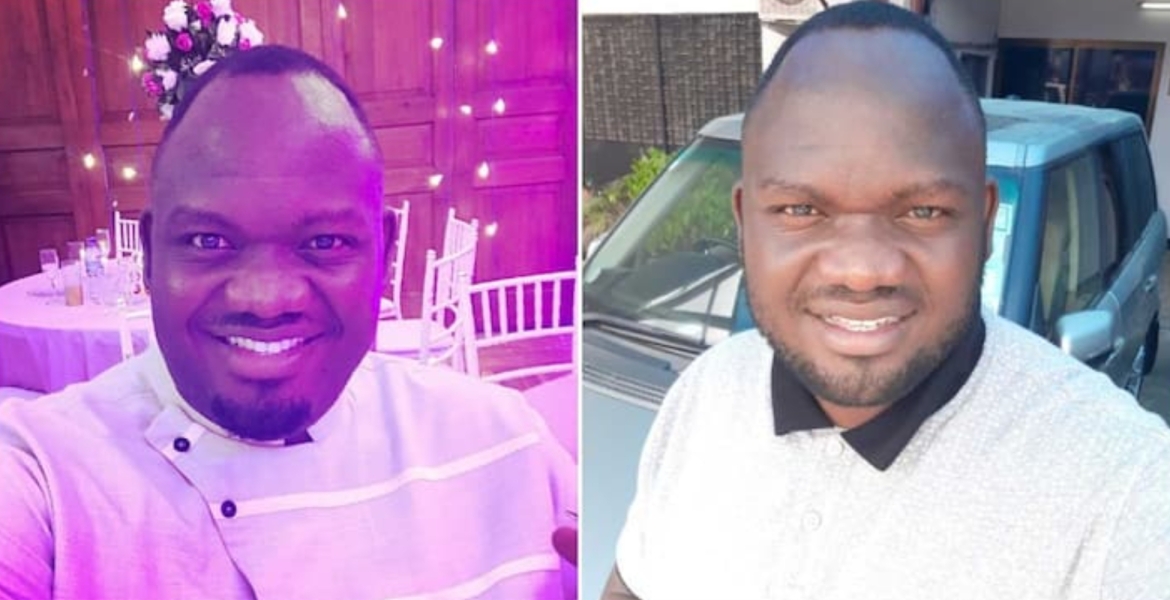 Foreign and Diaspora Affairs Cabinet Secretary Alfred Mutua has ordered a probe into a case where a Kenyan national is currently detained in Tanzania over alleged theft of Sh25 million.

Mutua said the Kenyan team in Tanzania has been tasked to find out the whole story and accord the man identified as Frederick Omondi Ouma assistance.

"As I had said earlier, every Kenyan who is outside Kenya will receive attention and support regardless of the situation," Mutua said in a statement posted on social media.

On Monday, a video clip of Omondi narrating his woes in Tanzania went viral on social media, with Kenyans online calling for his rescue.

Omondi says he moved to Tanzania after an invitation by businessman Zachariah Hans Poppe, who employed him as a hotel manager. He oversaw the construction of multi-million-shilling projects and had risen to the highest ranks of his career when the COVID-19 pandemic struck, disrupting the hotel industry.

He says things worsened after his employer contracted Covid-19 and died in 2021. "My boss contracted Corona-Virus and died. He was buried in Iringa in September 2021," Omondi says.

Following his employer’s death, Omondi says he was involved in constant quarrels with his last-born son, who accused him of stealing construction materials.

"I was accused of being responsible for the loss of materials from the construction site, and when I complained to the project manager, he told me to ignore it because the complainant was probably just grieving," he states, adding that the altercations persisted and he opted to quit his job at the hotel and opened a pharmacy. Poppe’s son however forcibly took over the business.

Omondi then moved to Dar es Salaam where he secured a job as an HR manager in a logistics company.

"After about two months, cops came to where I was working and accused me of stealing Sh25 million," Ouma recalls.

He claims police confiscated his passport and made false allegations to keep him locked up in cells while the court has continuously adjourned his case on the grounds that investigations were still ongoing.

"They are ensuring I can't raise legal fees, I can't get a lawyer, afford a house, or feed myself," he laments.

These Tanzanians are very evil. I transacted with some Tanzanians when I 1st came to America and these people were very envious ant hate Kenyans. These folks would lie to my GF that I was cheating on her and stupid crap like that because they couldn’t get any chicks. I quit dealing with these folks kabisa. So envious of Kenyans and can maliza you. Kenyans are built different and don’t operate like that. I’m sure this dude is locked up for no reason at all.

BFW is describing 64m.Tanzanians as evil people who hate Kenyans because one or two of them lied to his girlfriend.How many Tanzanians or Kenyans does he know?Kila mutu,including Omondi should carry his own cross.

Talking in generalist is not good by any means when come to people behaviors which are wider than you can imagine and at the same times varies to individuality. There many thieves both in Kenya and Tanzania as were in the US. The bottom like you should know whom you're dealing with on hand as the says goes be aware of your surroundings

Listen, never said that, I pointed something out and it’s COMMON KNOWLEDGE they can’t stand us. Take it how you may and kick rocks.

There is a common assumption in Tanzania that all Kenyans will steal anything that they can lay their hands on if an opportunity presents itself. His employer's son could have used that prejudice as an excuse to elbow Omondi out of the business. Then again, most Kenyans are indeed thieves and conmen.