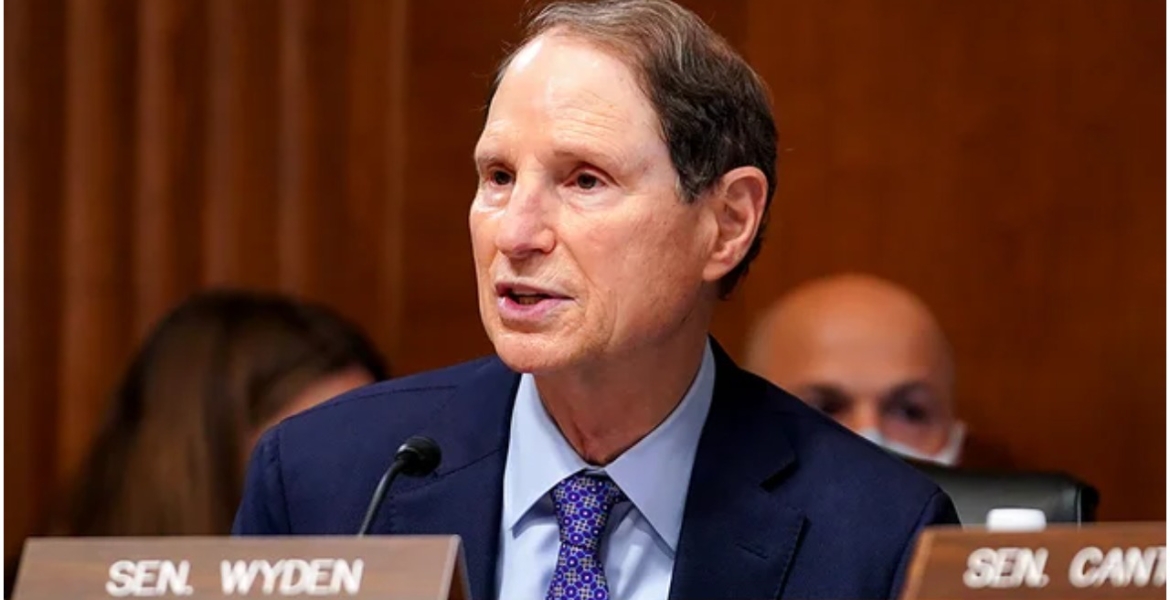 US Senator Ron Wyden has called for an investigation after it emerged that Immigration and Customs Enforcement (ICE) agents obtained money transfer records of millions of people for at least 12 years without a warrant.

Citing a letter by Senator Wyden, BuzzFeed News reported that the mass collection of financial data by agents in ICE’s domestic arm, Homeland Security Investigations (HSI) was part of a surveillance program that fed the information to a database accessed by local and federal law enforcement agencies.

Wyden, the Democrat Senator of Oregon and chair of the Senate Finance Committee, sent the letter to the Department of Homeland Security inspector general on Tuesday requesting a probe into whether the practice was in violation of the US Constitution.

“Law-enforcement agencies have ample authority to subpoena financial information about individual or specific transactions they believe are related to illicit activity,” Wyden says in the letter sent to DHS Inspector General Joseph Cuffari.

“Instead of squandering resources collecting millions of transactions from people merely because they live or transact with individuals in a handful of Southwestern states or have relatives in Mexico, HSI and other agencies should focus their resources on individuals actually suspected of breaking the law.”

The money transfer data was then shared with federal, state, and local agencies that accessed it without a warrant. It is unclear how those agencies used the data.

Some transfer companies stopped voluntarily sharing data with TRAC in 2019 when an agreement with the attorney general stemming from a money laundering case expired, according to Wyden’s letter. Arizona’s AG then called on ICE to compel the data to be shared.

The agency has issued six summons to Western Union and two to Maxitransfers Corp since 2019.

That is how they caught Sonko but he enjoys the privilege of functional immunity by virtue of his former political office. Ama ni kamuti?

Bla bla bla bla Kenyans or we the Africans r not fools?We know 99% of our leaders are corrupt n fly n have invested heavily in this western Arap heavens the corrupt public stollen money but they continue flying or even vacationation there so Bwana senator save your breath n gives us a break?Some of our Kenyans so called leaders have committed treasonable bullcrap yet they still come there so why pick n choose.Again wr not fools

September 11th changed everything
Thanks to the Quantum Computer...NSA can see a nut flowing about to bust

Truth be told but Mexicans ship the most money out. Their children are volunteers in biz.