Kenyan Youngster Set to Play in the English Premier League 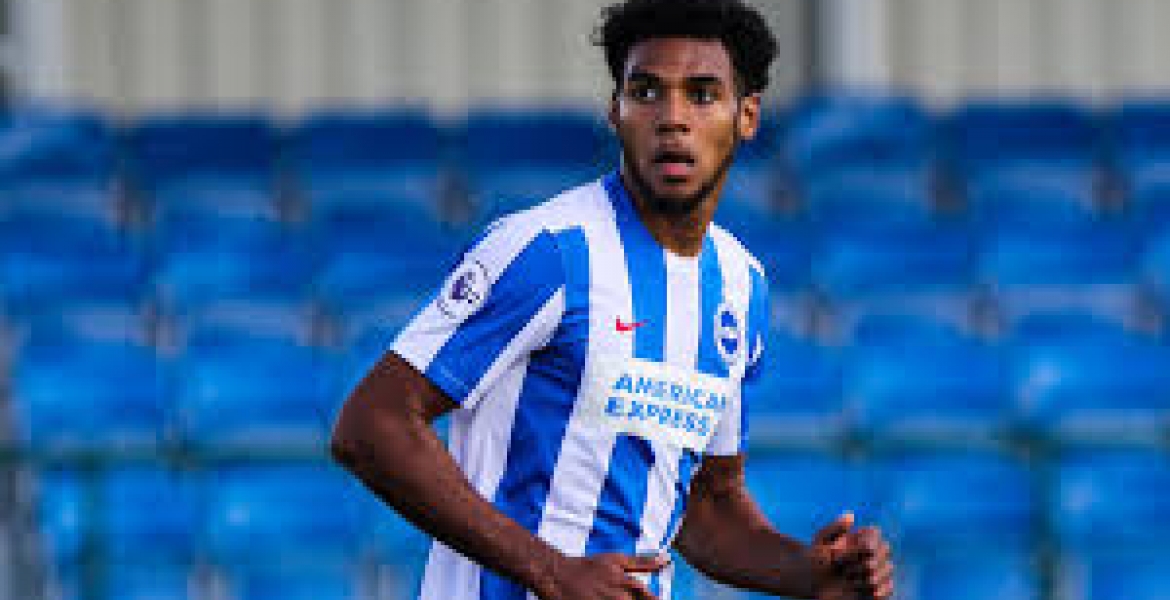 The English Premier league is set to see another talented Kenyan international showcase his talent. jonah Ayunga is expected to make a debut in the Premier League next season following the promotion of his team, Brighton and Hove Albion from the second-tier British Championship League to the Premier League.

Brighton & Hove Albion earned promotion to the EPL after their successful season in the championship and is now set to compete against Premier League giants such as Arsenal, Manchester united, Liverpool and Chelsea.

The 19-year-old Ayunga plays the forward position and has been on loan to the Irish club Sligo Rovers. He is scheduled to rejoin Brighton for the 2017/18 season.

Anyunga will join the only Kenyan currently in the Premier League, Victor Wanyama - a defensive midfielder who plays for the London side Tottenham Hotspurs.