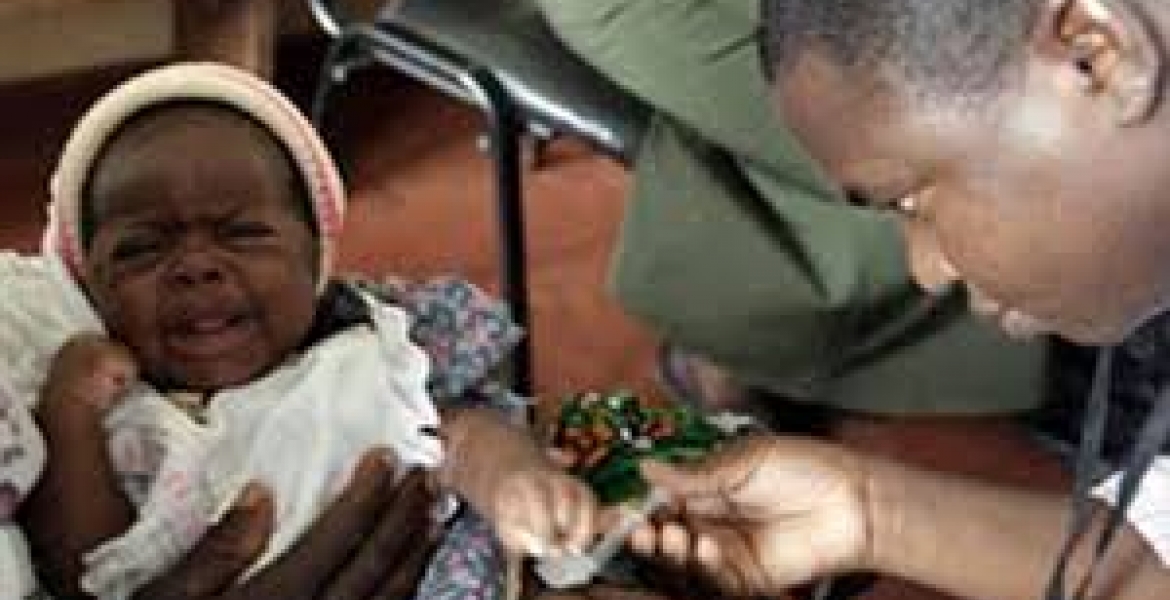 The World Health Organization (WHO) on Monday named Kenya as one of the three Aftrican countries that will be used to test the first ever Malaria Vaccine. Kenya will join Ghana and Malawi as the world health body launches the pilot project of the injectable next year.

According to the WHO regional director for Africa Dr Matshidiso Moeti, the vaccine has a potential to rescue thousands of lives that are at risk for Malaria.

The vaccine will be first tested on children of between 5-17 months old to ascertain whether its protective effects it elicited in clinical trials will be viable under real-life conditions.

A report released last week by The Kenya National Economic Survey 2017, indicated that 16,000 people died of malaria last year. The move to choose Kenya was informed by the high number of Malaria cases in the country despite strong prevention and vaccination programs it has injected.

I pray Kenyans will do their research on The World Health Organization (WHO). They lie to Africans that they have discovered a cure for malaria just to come and test on real humans. Their reason to come to Kenya or those other African countries isn't to bring cure but to do experiments on poor Africans who do not know the impact of them being injected with chemicals they have no idea what it does.

How many time do they come to our work and try to give us injections to prevent flu then come Monday to work everyone has flu. They inject you with the flu itself to experiment how your body fights it.

Please, my people don't just accept what (WHO) gives out for free.

Why do they invent this vaccines that cause problems later on in the child's life? Kenyans do not agree to all this vaccines. Look at the high rate of which our children are suffering. Diseases that were not there before are now popping up. Take caution. Malaria is all over the world. they could have tested that in other countries or in the country where they discovered the cure. question to ask yourself why Africa? why Kenya? Use those mosquito nets among other things to prevent mosquito bites.