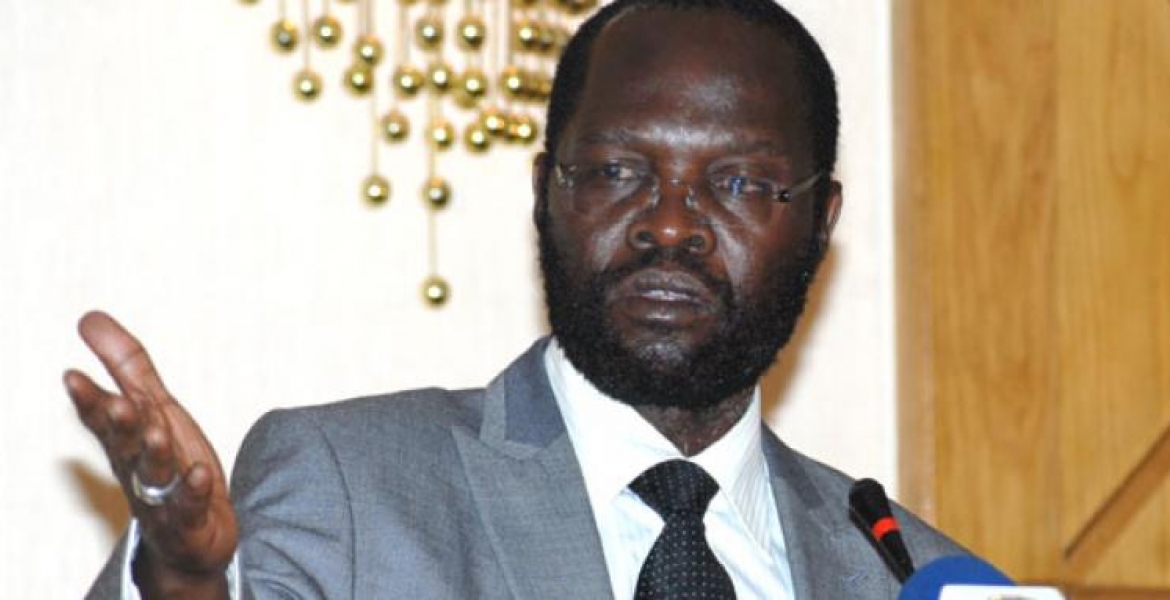 The tribunal barred ODM from issuing the nomination certificate to Nyong’o, saying there were massive irregularities in the primary election held on April 25th. The tribunal will hold the hearing on the petition filed before it regarding the seat on Thursday.

The Kisumu gubernatorial ticket has been marred in controversy starting on nomination day when both Anyang Nyong’o and incumbent governor Jack Ranguma were declared winners on the same day at different venues.

ODM’s tribunal committee on April 29th nullified nomination certificates for both aspirants before it later declared Anyang Nyong’o the winner.

With the latest decision by the Political Parties Dispute Tribunal, the nomination will remain up in the air until at least Friday when the tribunal hears arguments from both aspirants as well as ODM.