Raila Reveals How NASA Will Stop Rigging in August Polls 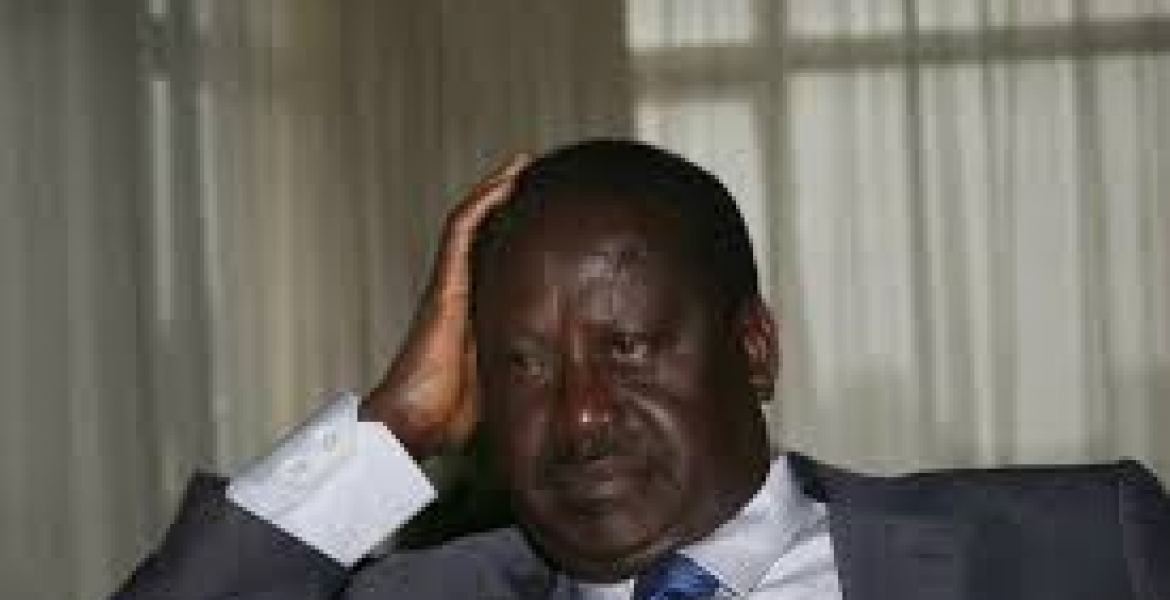 ODM leader and National Super Alliance (NASA) presidential flag bearer Raila Odinga has revealed how the opposition will protect its votes in the August general elections to prevent possible incidents of rigging.

Raila, who was speaking at Kasarani stadium on Friday after he was endorsed as the ODM flag bearer for presidency said that this time round, said they have put enough measures to ensure that elections will not be rigged as it happened in the 2007 and 2013 general elections.

According to Odinga the opposition will have a total of 450,000 agents across the country that will be tasked to keenly monitor the tallying process and protect their votes.

The opposition chief further revealed that the agents will be in constant communication with their parallel tallying Centre to record each vote and later have the final figures.

Haaaaaa hata uweke 1million agents babu ur heading to bondo Come 8th.Enough is Enough for the chaos,killings n problems u have caused this Nation.Elections will b free n fair as usual n we know as long as u don't win it's not free,it's rigged.Pliz go n become prezzo in kisumu juu many young pple like us who r majority in this country don't trust you at all.May yr gods b with you.