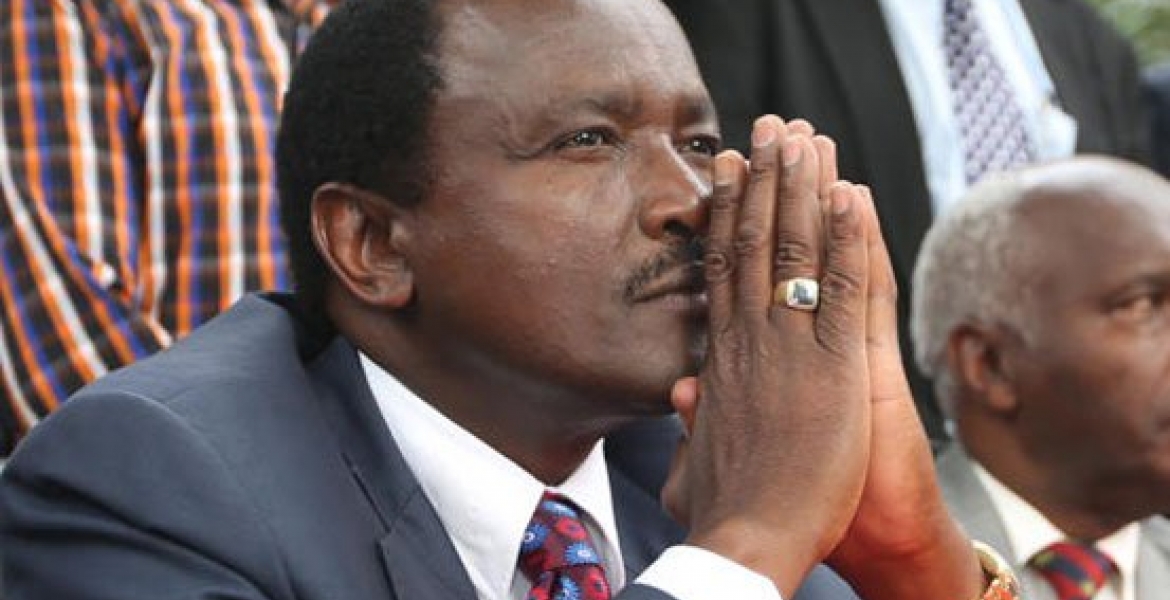 Wiper secretary general Hassan Omar has dismissed allegations that Wiper leader Kalonzo Musyoka has quit the NASA coalition and is instead launching his own presidential  campaign under the Wiper Party.

Hassan Omar was responding to a letter under Kalonzo’s name and signature appended dated May 5th that has been circulating online, saying that Kalonzo, just days after being named deputy flag bearer, is quiting the coalition  for various reasons including underhand dealings and dishonesty among NASA principals.

“My short time as NASA ‘Deputy flag-bearer has seen major frustrations, underhand dealings, non-commitment and absolute dishonesty from my previous partners and various other acts which go against the very grain of the values of the principals I live by.”

The letter further reads: “The vents of the last one week, including the ODM ceremony at Kasarani today, have only worked to assert that my valued party, the Wiper Democratic Party, means nothing and can be trampled on and taken for granted within this coalition, and as such, I hereby with to assert that my conscience can no longer allow me to remain a part of the NASA coalition… I hereby wish to withdraw from NASA (a process which my legal team has begun) and offer my candidacy for the Office of President of the Republic of Kenya, under a Wiper Democratic Movement ticket. I shall soon by naming my running mate.”

Omar dismissed the letter was fake and probably came from the Jubilee propaganda machine. "How does anyone in his right mind believe such nonsense and how does anyone expect me, or Kalonzo for that matter, to respond to stupidity from Jubilee's spin doctors?" Omar asked.

Some in the Wiper Party have expressed public resentment over the naming of Raila Odinga as NASA’s flag-bearer to be deputized by Kalonzo. Minority leader Francis Nyenze last week said the Kamba nation is tired of playing second fiddle, and expected Kalonzo to be the flag-bearer in line with the MoU signed in 2013 between Raila and Kalonzo.