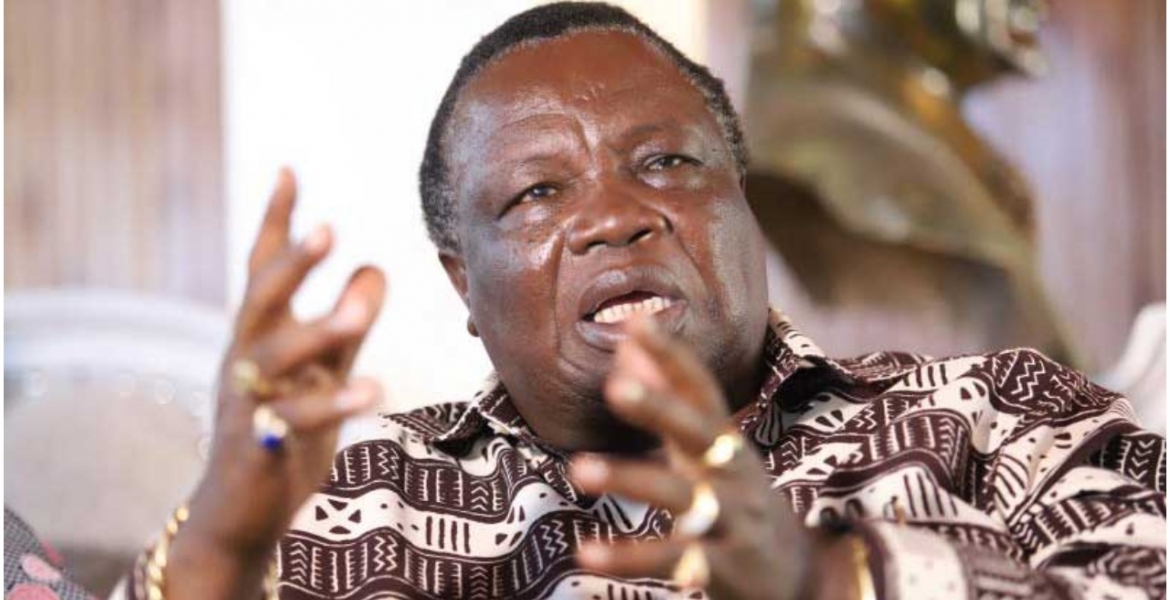 Atwoli wants the government to immediately launch a crackdown on rogue recruitment agencies that corruptly facilitate the travel of Kenyans to Saudi Arabia and other Middle East countries.

He pointed out that some of the agencies are known to collude with senior government officials to have the paperwork done and get registered without following the due process.

”That many innocent Kenyans have been tortured to death while others have been subjected to slave-like standards of life whilst in a foreign land is not in question. Notorious for these acts are countries in the Middle East and specifically Saudi Arabia,” Atwoli said in a statement on Monday.

He added: ”Reading stories, watching news, and viewing images of how innocent Kenyans are suffering in a foreign land in the name of seeking greener pastures is extremely heart-wrenching. It is not just painful for the Labor Movement fraternity in the country when young boys and girls come back in coffins but I believe it is equally disturbing to any Kenyan who loves his country and its people.”

To address the matter, Atwoli says the government should establish bilateral engagements with Saudi Arabia to sign agreements on the rights of Kenyans working in the kingdom, post more labor attachés to Gulf nations to help in protecting the rights of Kenyans, and formulate policies that would create jobs for the youth in the country.

Atwoli, how so you operationalize such protection? All foreigners are governed by the rules, laws, and regulations of the countries they are domiciled in and are by default protected by such. The countries they reside in are REQUIRED by LAW to protect any one residing on their soil whether illegal or legal it doesn't matter. All activist Atwoli needs to do is to entice Kenya to remind those foreign countries of this duty and not ignorantly asking Kenya to protect kenyans abroad. Unataka kenya itume majeshi na polisi saudia? Shenzi!!

I was going along well with Atwoli till he faltered in the last paragraph.
He seems to know where the fault lines are.He knows trouble starts in Kenya way before the workers leave in search of greener pastures.
Interestingly this is about the first time I have heard this trade union leader, who has been at that post for almost 50 years say something about protecting Kenyans in the Gulf Nations.The concerns mentioned are not new.
So for starters, Atwoli,please be agood citizen and point out these rogue employees that flout ,and circumvent "protective laws" of Kenya.That's how we move forward.

The govt knows everything that's wrong and whos involved in this slave trade. Being close to powers that be Atwoli needs to press them to press evil Saudis ensure Kenyans are not enslaved or murdered. The buck stops at State House.

Jambazi Atwoli should demand protection of Kenyans in Kenya first.He should also demand proper investigations of recent murders and stop bothering about foreign govts affairs.How does he expect the useless Kenyan govt. to protect Kenyans abroad yet it ha failed in GOVERNMENT RD.Nairobi?And DPP/DCI should re-investigate if jambazi Mukuru Muchai’s killing had anything to do with shs 5b.TASSIA HOUSING Scandal.

We know we are not needed in Saudia and other middle eastern countries and even get killed there, why are we still going there? It is a conscious risk some of us are taking and be ready to pay the price. You can’t enforce protection from your native country while you are abroad. You are at their mercy and whatever crap they subject you to. Your choice!!!