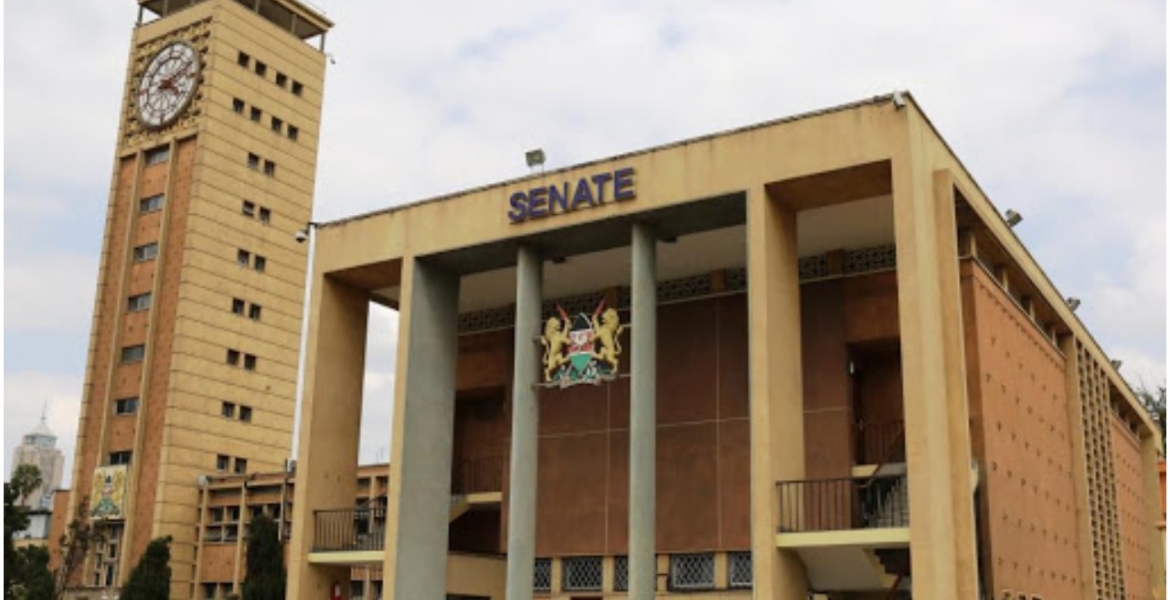 The Senate has overwhelmingly approved the Constitution of Kenya (Amendment) Bill 2020, popularly known as the BBI Bill.

During the voting held on Tuesday afternoon, 51 Senators voted in support of the bill, 12 voted against, while one abstained.

Last week, the National Assembly similarly passed the bill by an overwhelming majority. Out of the 320 MPs who participated in the voting during the Second Reading, 235 endorsed the bill while 83 voted against it, with two others abstaining.

During the Third Reading, 224 members voted in the support of the Bill, 63 against, while two abstained.

The speakers of both houses are expected to forward the decisions to President Kenyatta for onward transmission to the Independent Electoral and Boundaries Commission (IEBC).

Five High Court judges are on Thursday scheduled to make a ruling on whether the country will hold a referendum as per the propositions by the Building Bridges Initiative (BBI) proponents.

They are challenging the BBI process to amend the Constitution terming it a dangerous move and have asked the court to dismiss attempts to introduce changes to the 2010 Constitution.

The judges may be intimidated just like Orengo and others.Uhuru, Raila's will prevail