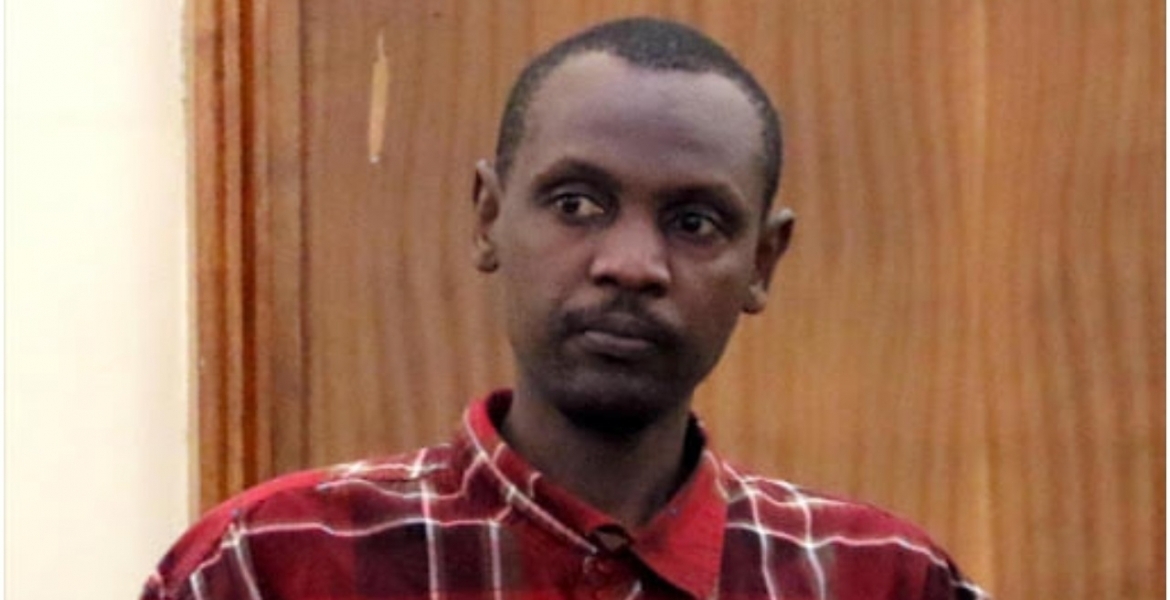 A Nakuru court has ordered DNA testing for two children in a child upkeep case against Collins Toroitich, the grandson of the late former President Daniel Arap Moi.

This is after Toroitich filed an application demanding paternity tests to confirm whether he is the biological father of the two kids.

The businessman was sued for allegedly neglecting his two children, aged 11 and nine.

The children’s mother Gladys Jeruto Tagi claims her former husband refused to take responsibility for the minors despite being a wealthy businessman.

"I am currently unable to provide for the children alone as the needs are so many and would need to be assisted," Jeruto stated.

In the suit before Senior Resident Magistrate Benjamin Limo, Jeruto is seeking Sh1 million per month to cater for food, rent, education, entertainment, and maintenance.

Toroitich and Jeruto reportedly got married in 2008 and had two children together before divorcing four years later in 2011.

Jeruto, who unsuccessfully contested for the Koibatek Ward Representative seat in 2017, told the court that attempts to reach out to Toroitich over the matter were fruitless.

How is she not able to support the family but she had some money to waste in politics? I hope the tests One up negative so she can be out of luck with a cool shs. 1 mil a month support while she just bakes in the sun with other men.

Ihope DNA will get him out this trap of gold diggers