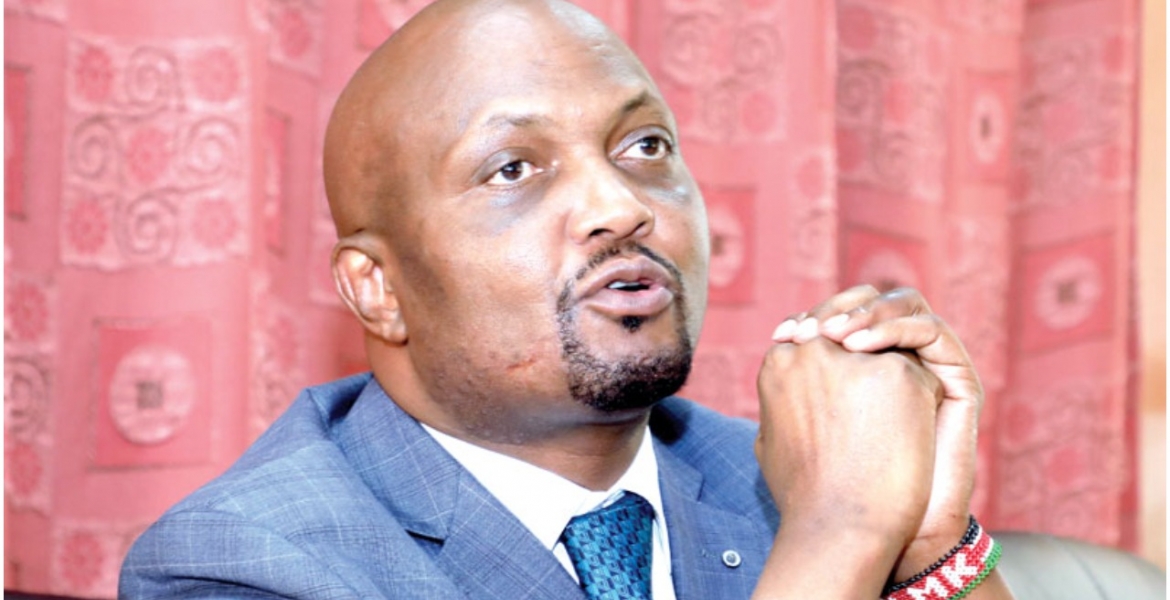 Gatundu South MP Moses Kuria was on Thursday acquitted of assault charges leveled against him.

Kuria was acquitted by Chief Magistrate Martha Mutuku of Milimani law courts after the complainant Joyce Wanja Gacie withdrew the case against him.

“I allow the request by the complainant and withdraw the charges against the accused MP Kuria under section 204 of the Criminal Procedural Code (CPC) and order the cash he deposited in court be refunded,” Mutuku ruled.

Wanja told the court that she wished not to disclose the reasons for her decision, adding that she was not paid or coerced to withdraw the case.

“I have not been forced or coerced in any way by the accused to have me withdraw the matter,” Wanja stated.

The complainant had accused the outspoken MP of assaulting her in December 2019 at Royal Media Services premises. Wanja, a political commentator, alleged that Kuria kicked and punched her after she asked him to retract some sentiments he made regarding women during a function held in Kiambu.

“Whatever he said about women was demeaning and the remarks were made in the presence of children, that is why I told him to rethink and retract them, but instead he attacked me,” Wanja said.

Kuria was arrested on January 10th, 2020 and was charged with assault. He denied the charges and was released on a Sh20,000 cash bail.

Yes! She got paid! Withdrawal of the case doesn’t exonerate him, he’s guilty as initially charged!