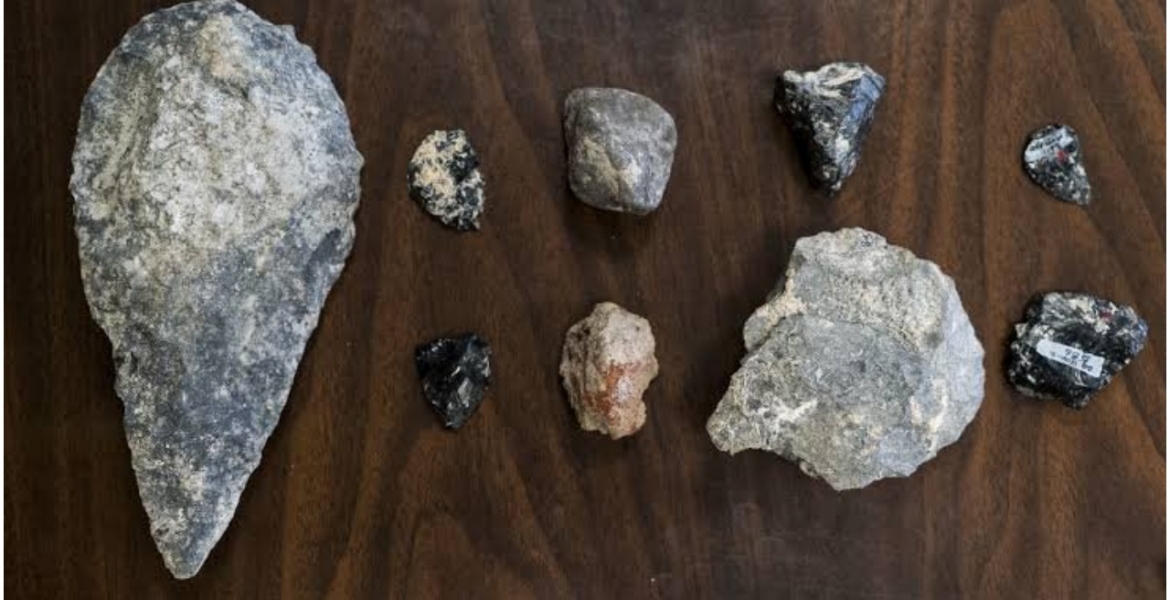 Experts are up in arms over Kenya’s decision to ship 145 delicate fossils and ancient tools to a museum in France for exhibition.

They argue that the move contravenes a decades-long policy that has kept the museum items under lock-and-key.

Speaking to Nation, experts said the only instances such precious items are allowed out of the country is for scanning and scientific analysis under strict conditions. They can also be shipped abroad for research if the technologies needed to construct the artifacts are not available in the country.

The Sports, Culture and Heritage Ministry and the National Museums of Kenya (NMK) can only allow such artifacts under very strict conditions such as timelines while photographing or touching the specimen with bare hands is prohibited. To avoid exposing the original specimens, items displayed for public viewing in Kenya are usually replicas.

Despite protests from local experts, Kenya reportedly mailed the delicate items to the Reunion des musees nationaux-Grand Palais, a cultural organization in southern France, which currently has them on a public exhibition.

The artifacts sent to France include stone tools obtained in Turkana and announced in 2015. Scientific age testing done on the stones revealed that some were 3.3 million years old, making them the oldest known human-made objects in the world.

It is yet to be established what benefits Kenya would get from the deal, but experts are questioning why original items were sent to France instead of replicas.

“The long-term dangers posed by the abrupt reversal of the long-standing policy not to permit the export of artifacts and fossils except for verified specialized scientific analyses,” paleoanthropologist Richard Leakey said in a letter Sports, Culture and Heritage Ministry Cabinet secretary Amina Mohamed.

Leaky indicated that the items shipped to the European nation were being studied by a team from France led by Dr. Sonia Harmand, who is the director of the West Turkana Archaeological Project. Dr. Harmand’s team discovered the specimens at Lomekwi 3 where they started exploring in 2011.

“Researchers say they have found the oldest tools made by human ancestors — stone flakes dated to 3.3 million years ago. That’s 700,000 years older than the oldest-known tools to date, suggesting that our ancestors were crafting tools several hundred thousand years before our genus Homo arrived on the scene,” the Science Journal reported of the findings in 2015.

Nation established that some of the items taken to France include stone flakes, hammerstones, a pickaxe, a hand axe, and fossils of parts of various animals that include a hippopotamus, crocodile, and an extinct member of the big cat family.

Culture and Heritage Principal Secretary Josephta Mukobe said the items were and not exported permanently.

Have the French travel to Kenya to see the items neocolonialism continues close to 60 years since “Independence”.

haha ni pumbavu kweli. mafi ya kuku. mąkę them go yo Kenya and see them and spend money. this Amina is a clown

The one that made the decision must be fired immediately. Those artifacts must return to Kenya immediately. Ukoloni uliiza.

France cannot exist without Africa. It suck everything from Africa.