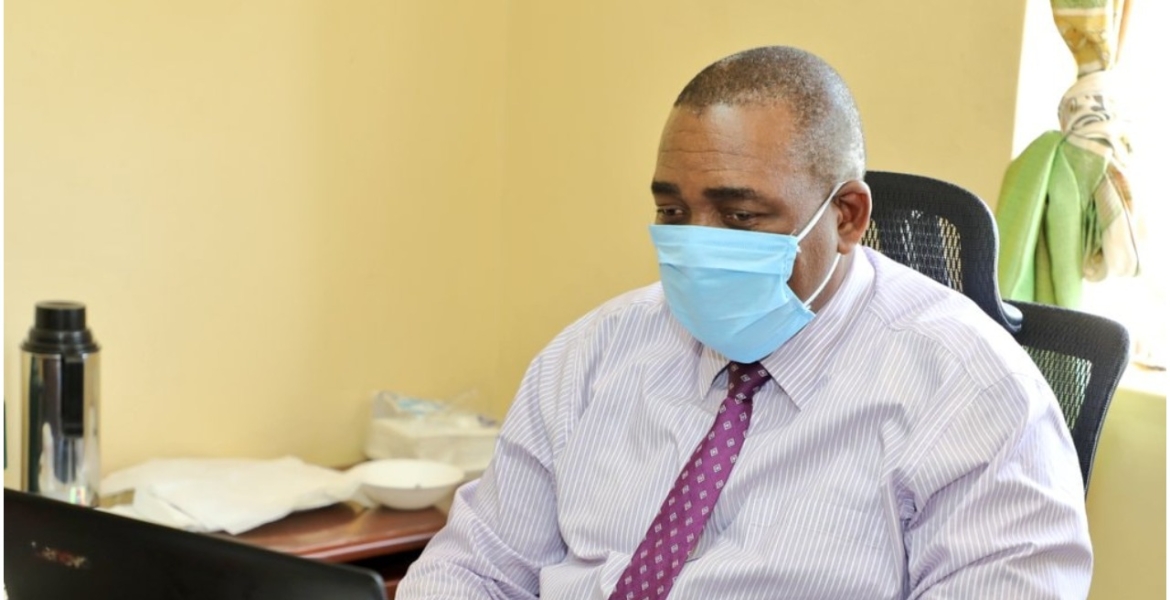 Speaking in court on Thursday, the judge said he was recently threatened by a senior State official for issuing rulings that are not in favor of them and the government.

“Recently I handled a matter and issued some orders. The orders were directed towards some senior state officers. I was surprised to be approached by an emissary sent by one of the said state officers,” Justice Mrima said.

Without disclosing the said case, judge Mrima disclosed that the emissary warned him against issuing orders he termed as ‘unfavorable’ or else he will be dealt with.

“I am not new to such threats and actual acts of violence against me,” the judge added.

The judge further talked about an election petition he handled in 2017 where several emissaries were sent to him with instructions on the outcome.

Mrima made the revelations while sentencing the Director of Criminal Investigations (DCI) George Kinoti to four months in prison for contempt of court.

Kinoti was handed the jail sentence for failing to execute a court order to surrender firearms seized from businessman Jimi Wanjigi.

The firearms were confiscated in October 2017 after detectives raided Wanjigi’s residence in Muthaiga, Luedecke & Co. Ltd offices at Uganda House, and Armame Kenya Ltd situated at Utalii House in Nairobi.

Which life? Other Kenyans go this threats every single day! Your life is not special!

It’s time for a new government.

There is no need to elaborate, it's Kinoti's case. He will send his 'boys' to finish you. Kenya wacha tu. Never touch the big fish, just deal with cases of small regular citizens and u be good. Thats their constitution. Unfairness to the highest level

You are very right that the judgment by this rouge judge was unfair! Kinoti is protecting Kenyans from thugs with guns - whether listened or not! Disintegrated Baby Awino have a licensed gun?

You're just a small fish in the pond.
Kinoti isn't going anywhere.
That's how corrupted the KENYAN government is.
CHEMIRMIR, had a mistrial in Dallas county today, why is that? Basically the system works whether we like it or not.
Bobby Owino, etc, have harmed people, but they are untouchable.
TIME FOR CHANGE.
TIME FOR A REVOLUTION.
FOLKS WILL GET WORKED OUT BY THS, BUT CALL A SPADE A SPADE.