30 Female Travelers Intercepted with Gold Worth Sh30 million at JKIA 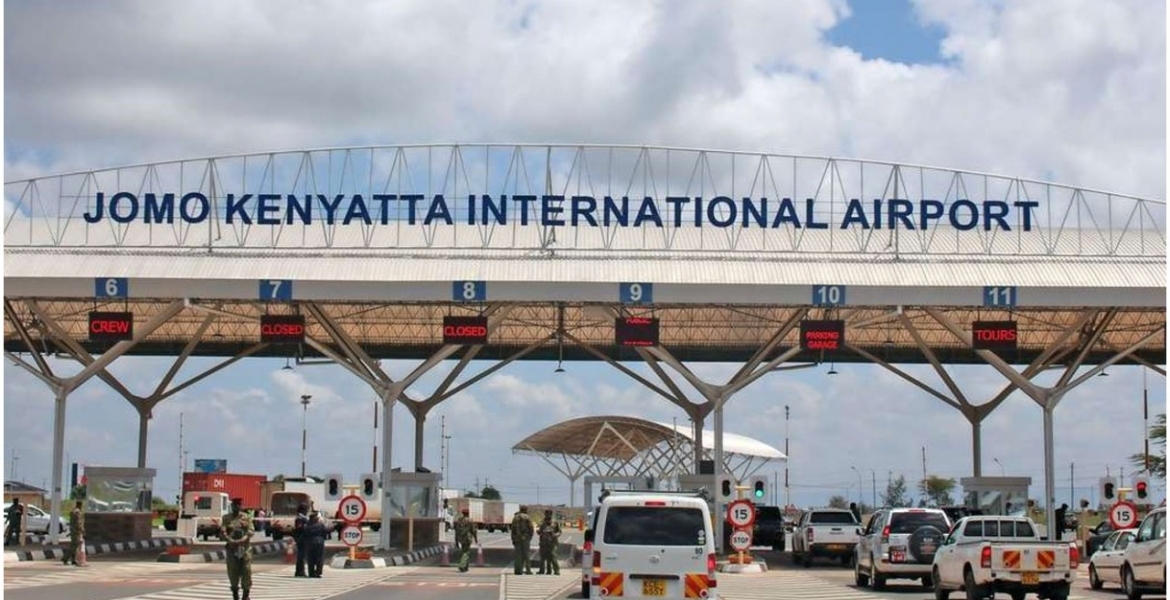 This comes after the officers intercepted a group of 30 female travelers suspected to be part of a gold smuggling syndicate.

KRA says 15 of the women were found carrying 4.88 kilograms of undeclared gold and jewelry following a body search conducted by a multi-agency team.

The women, who were en route to Mumbai, are linked to another group of three female travelers that was intercepted in India two months ago trying to smuggle approximately one kilogram of gold.

KRA says all travelers are required by law to declare all cargo and items at the ports of entry and exit.

“Customs officers stationed at Jomo Kenyatta International Airport (JKIA) last night intercepted approximately 4.88 kilograms of gold and jewelry that was being smuggled after identifying a group of approximately 30 female Kenyan travelers who were departing from Nairobi to Mumbai, India through Doha,” KRA said in a statement.

The taxman said 15 women who were on board the plane were asked to cancel the flight to pave way for further investigations.  The intercepted gold and jewelry have been deposited in the customs warehouse.

This has to top the FEMME FATALE of the month.Probably the year.
This is what happens when the apple cart is upset,socially that is.Let me explain. See, when traditional rules were lined up neatly,society appeared to run smoothly,sort of.Crime was largely a domain of testosterone drive males.Since the mixing up or sexes in work place,schools,dance halls,and whereever, women have "copied" the bad habits of men.I think the Arab world may have apoint in trying to separate the sexes...
Now dont get me wrong here. Iam for women achieving their full potential as human beings.Pursuing their dreams,and ambitions to the fullest.But they should do this by being ladies. See men have been corrupt since homosapiens walked on two legs. We cannot sustain a society if both mama na baba are crooks.At least one should be sober to take care of the home while the other serves time.
So women should stop doing bad things that were a preserve of men.Its bad enough that men are doing these evils,by the way. So my expose on female crooks shall continue till the status quo changes.

30 women? Spare the Gold and Jewelry right there for Now. These women were Headed for Prostitution🥳; if I am not Wrong).