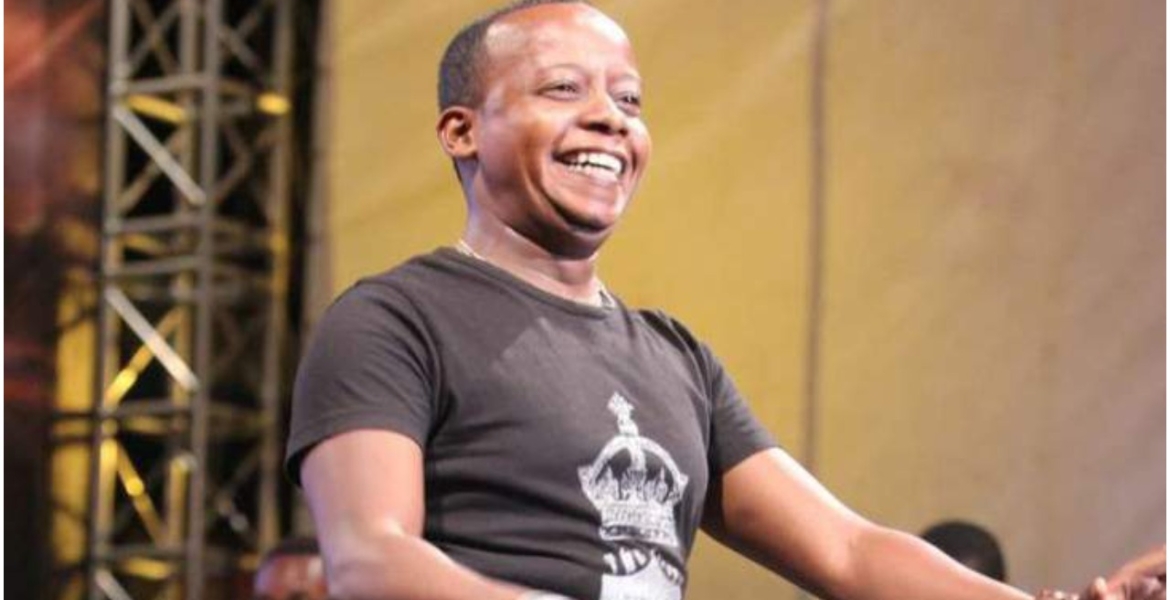 Kanda says he requires nearly Sh1 million to undergo the surgical operation at Ladnan Hospital in Nairobi in three weeks.

Both his hips need to be replaced at a cost of Sh495,000 each, totaling to Sh990,000, according to a poster shared on his social media pages.

“I shall be undergoing a total hip replacement at Ladnan hospital in three weeks. Each hip replacement (arthroplasty) is costing Sh495,000, totaling Ksh990,000. I’m seeking donations/contributions of any kind from well-wishers, friends, relatives to support me. Your financial contribution will be highly appreciated,” the post reads.

Kanda says he started experiencing pain about five years ago, only to learn that he had injured his hips during his heydays when he was entertaining people, including performing acrobatic stunts.

Attempts to treat the condition in the past have not yielded fruits, forcing him to seek advanced medical attention.

MWAKILISHI should have provided MPesa numbers .

He scheduled the surgery before seeking financial arrangements? This is where our people are disorganized.
If you have a chance to get money in your lifetime, plan,save for future.
All the best to him though.

Soda? What does soda have to do with anything? I mean, idk t recommend it but this is what is termed as “occupational hazards”. His dancing caused this and his joints disintegrated within time and he needs to get this done.