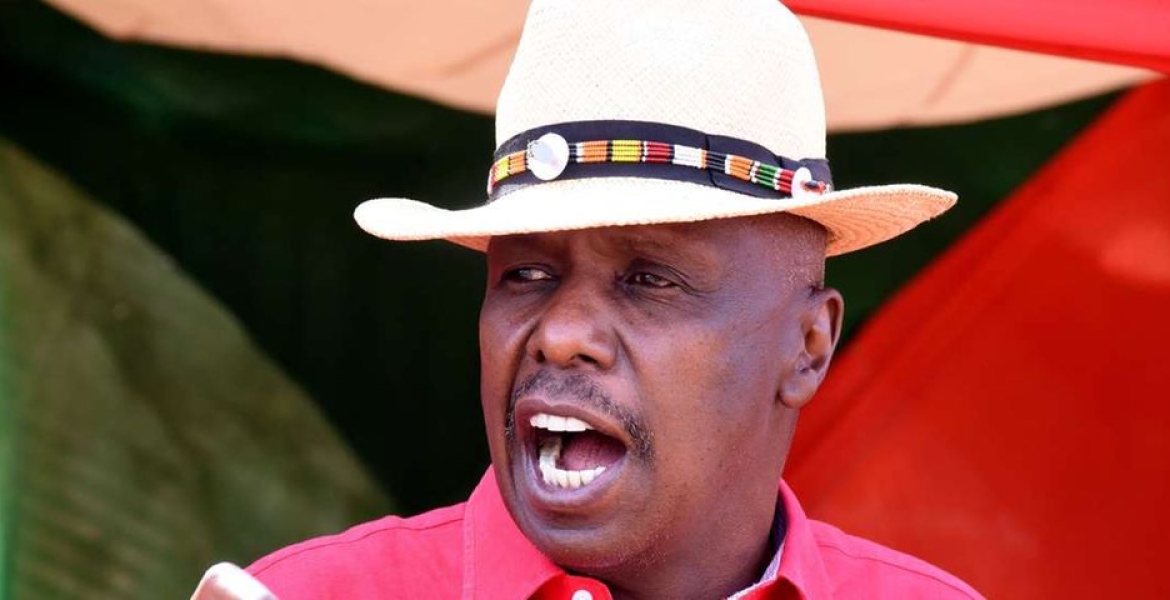 Moi, who was among the 11 candidates shortlisted for interview by the coalition’s running mate selection panel, has instead endorsed Wiper leader Kalonzo Musyoka for the post.

KANU’s Secretary for Political Affairs Fredrick Okang’o on Monday announced that Moi will not be appearing before the seven-member panel, which kicked off interviews on Monday.

“While Senator Gideon Moi is suitable and capable to be the running mate of Odinga, on this one he will not be appearing. He has ceded his nomination to endorse Kalonzo Musyoka,” Okang’o said.

Musyoka, who is deemed as one of the frontrunners, has insisted he will not allow himself to be humiliated by appearing before the panel for interviewing. He maintains he is the most suitable running mate candidate for the coalition’s presidential flagbearer Raila Odinga.

The Independent Electoral and Boundaries Commission (IEBC) has given political parties until May 16th to submit the names of their presidential candidates and their respective running mates.

Azimio top kingpin billionaire behind the scenes engineer meant to be President but everyone is staring at Raila and Ruto.

Gideon's move is not surprising given the fact that Kenya is a tribal country. Gideon's loyalty is not in Uhuru, Raila or Kenya. It's in his Kalenjin tribe. He is acting wisely through endorsement of Kalonzo to be Raila's running because by doing so he is supporting Ruto's presidency. There is no bad blood between Gideon and Ruto but they cannot work together at the moment because that will be seen as stabbing Uhuru at the back. Raila in trending on thin line. If he does not chose a candidate from Mt Kenya region as his running mate he stands to lose all eight millions plus votes to Ruto and it will be very difficult to win or rig the election. On the other hand, if ignores Kalonzo he stands to lose a chunk of Kamba's vote. If I were in Raila's shoes I would let Kalonzo go but put a lot of campaigns in Ukambani with promises of other goodies. Raila need 30-40% of Mt Kenya's vote in order to win or rig election

COWBOY MOI NO ONE WAS GONNA SELECT YOU ANYWAY