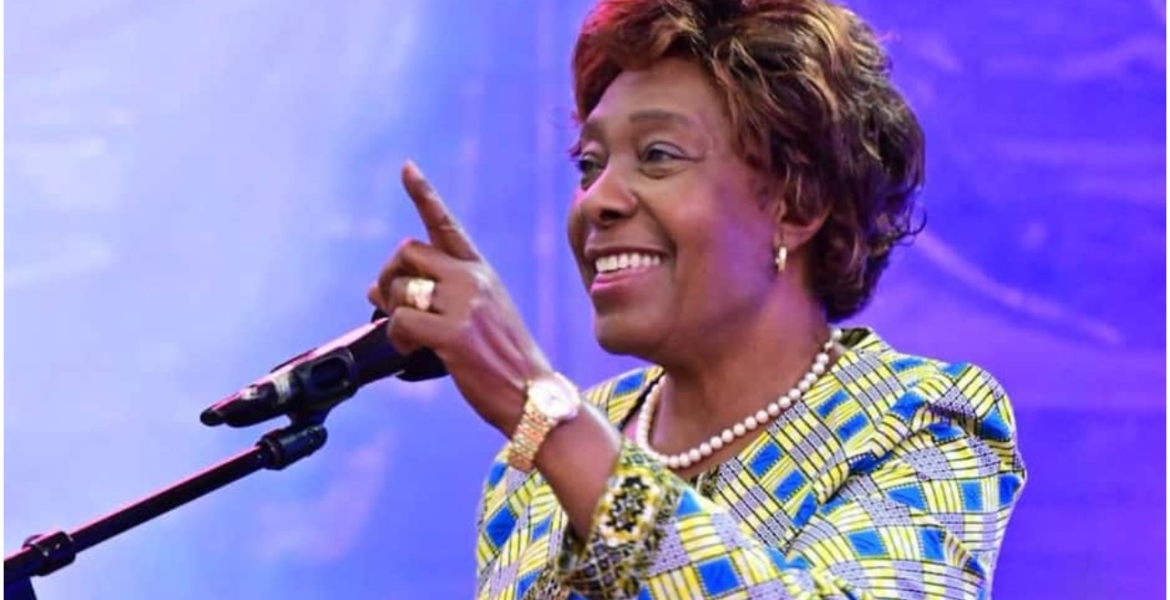 Kitui Governor Charity Ngilu has confirmed that she will not be defending her seat in the August 9th elections.

Ngilu’s decision to withdraw from the Kitui gubernatorial race was announced by Azimio La Umoja-One Kenya coalition party presidential flagbearer Raila during a campaign rally in Kitui on Wednesday.

Odinga said the governor would be assigned a role in the national government if the coalition wins the upcoming elections.

Ngilu says her move not to seek re-election was influenced by her desire to support and empower women in the country, adding that it was time for her to hand over the mantle to other leaders, having served in leadership positions for more than 30 years.

“I stepped down because I want to support women on a national level,” Ngilu said during the launch of the Ushanga Kenya Initiative Saturday.

"Remember I have been in the leadership position for over 30 years, it is now time to move forward and give young women a chance and also be part and parcel of the building of their capacity.”

Ngilu, who is the leader of the Nark party, divulged that she first consulted members of her community before announcing her withdrawal from the race in favor of Wiper candidate Julius Malombe, who served as Kitui’s first governor between 2013 and 2017.

“This cannot just be announced that I'm exiting, you have to call people and prepare and they bless me and they tell me to go on. So I can't make a decision like this alone," Ngilu explained.

Isn’t she the most corrupt old lady? Perhaps

Ngilu, stop taking Kenyans as fools. This is not your call but you know so well that the ball game on the ground has changed.