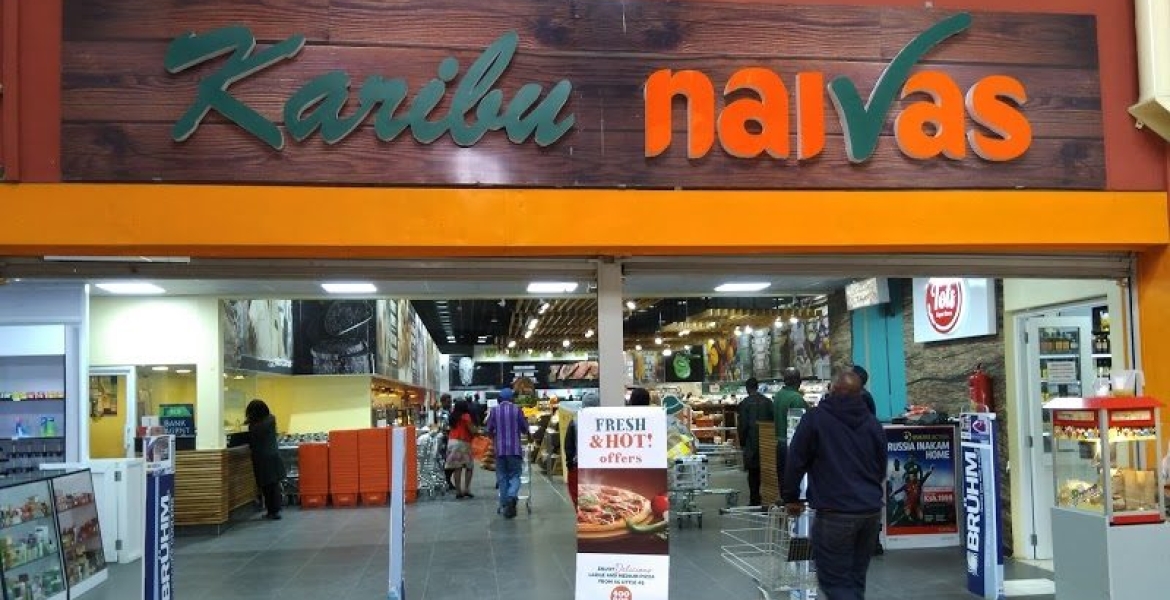 Naivas and Quickmart supermarkets have announced they will close all their branches across the country on Election Day.

The two leading retailers said the closure is meant to allow their employees and partners to exercise their democratic right of voting on August 9th.

Both Quickmart and Naivas advised their customers to carry out prior shopping to avoid inconveniences during the stores’ closure, adding that full-scale operations will resume on August 10th. The two retail chains have a combined branch count of more than 120 stores across the country.

Naivas said its e-commerce platform will allow for goods orders but no deliveries will be made on August 9th.

Election Day is traditionally gazetted as a holiday in Kenya, meaning that other key businesses including banking halls will also be shut for the day.

This will be the third general election after the promulgation of the 2010 Constitution of Kenya.

Only four candidates were cleared by the Independent Electoral and Boundaries Commission (IEBC) to run for president in this year’s elections, the smallest number of candidates since the 1990s.

Closing your stores won’t stop looting if ordered by warmonger,destroyer,PRIME MURDERER Raila.I have heard many so-called leaders appealing for peaceful elections but none of them can dare tell savage Raila to keep peace.But l am happy prosecutor Khan is ready for anyone who will kill a rat leave alone a human being because of elections.