Raila: Supreme Court Ruling Was Inspired By the Devil 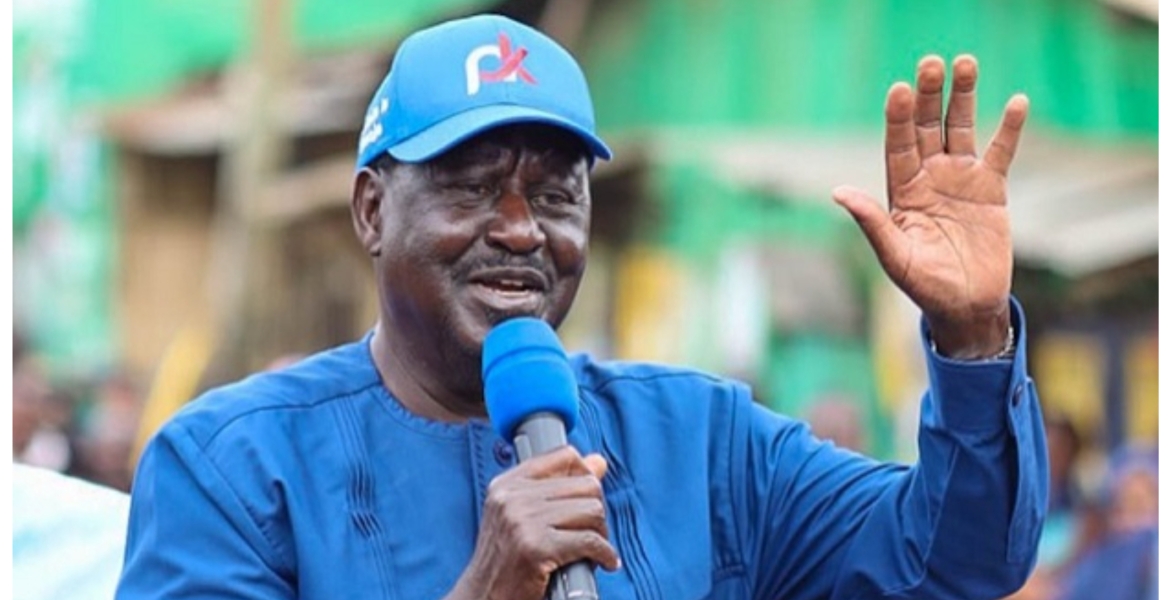 Odinga, who spoke during the coalition's Parliamentary Group meeting at Stoni Athi Resort on Friday, said he believes the apex court’s unanimous decision on the presidential petition was “inspired by the devil.”

He added: “The words that the Chief Justice used against us have never been used in our court even in the days of single-party rule and state capture of the Judiciary.”

He was referring to the instance where Chief Justice Martha Koome, while reading the unanimous judgment on September 5th, said that some of the claims made by Azimio in their petition “turned out to be no more than hot air and we were taken on a wild goose chase that yielded nothing of value.”

Odinga further lamented that the Supreme Court and the Judiciary has resorted to intimidation of a section of leaders and Kenyans when they moved to disagree with the ruling, citing the case where Justice Isaac Lenaola allegedly threatened Busia Senator Okiya Omtatah, who was one of the petitioners in the case.

“The court registrar has already issued threats to those who have criticized the despicable judgment of the court. Lenaola is publicly accused of threatening Senator Omtatah with humiliation over his stand,” Odinga added.

At the same time, Odinga alleged that there is an ongoing attempt by President William Ruto to capture the Judiciary, citing the move to disburse funds to the judiciary without following proper legal procedures.

"There is a push by the Executive to own the Judiciary through illegal actions that amount to bribery and that is why there was a rushed decision to swear in judges and allocate funds to the Judiciary. It is a plain attempt to capture the Judiciary,” Odinga stated.

He urged Azimio MPs and Parliament to save the Judiciary from state capture, transform the IEBC, and stop the Executive from offering itself to conduct state capture.

"Parliament must stand up and preserve our multi-party politics. When the law does not rule, thuggery does. We have a responsibility as Azimio to take charge and use our majority in Parliament to keep this government in check,” he added.

This senile old crazy man should just shut the fack up and retreat into a mental institution!!! Enough of bullshìt!!!

Your language Tells the devil Freemason you are. Down 6ft Under.

Shetani ni Bin Adam. No one has ever seen the the devil in his true colors. But what I know is our deeds are what we deem to be Godly or Evil. So, Raila is trying to pick a page from Rutos play book, using religion as a tool to manipulate the masses. Raila, you have 5 years to perfect it, before the next general election.

The DEVIL hisself 🐍 is talking!

“…and so help me God” is christened in the oath of office swearing in. I wonder if Raila is aware of this?