British National Loses Sh4 Million While Having Lunch in Nairobi 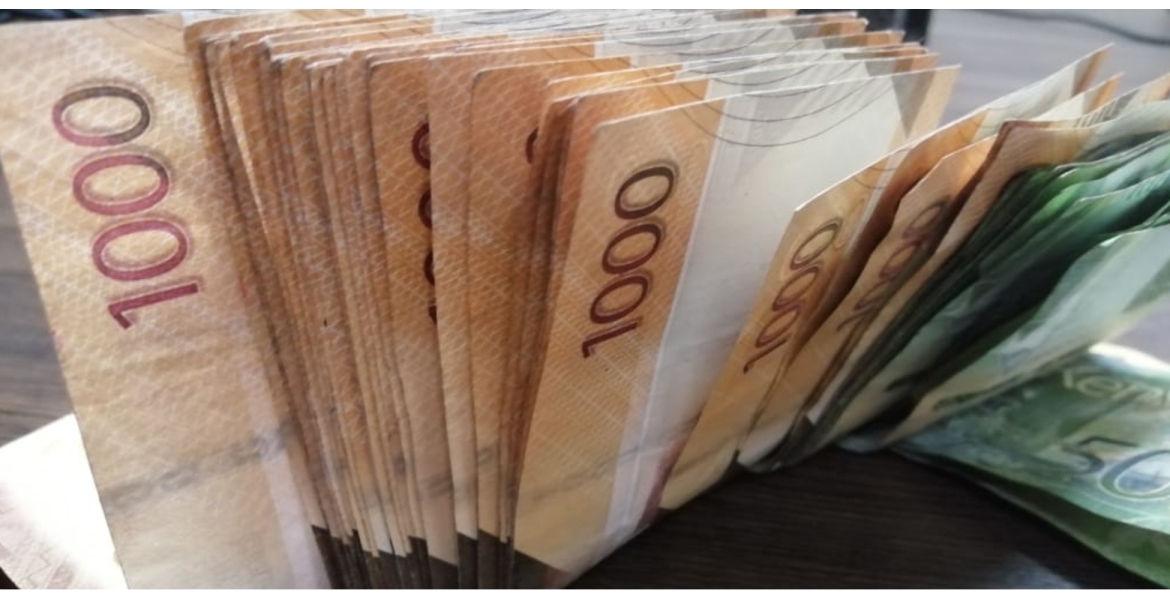 Police in Nairobi are investigating an incident in which a British national lost Sh4 million at the Galleria Business Club over the weekend.

Patrick John Mccaffey and his wife hired a vehicle to ferry them from a hotel in the Kilimani neighborhood to the Galleria Business Club for lunch, according to a report filed at Hardy Police Station in Lang’ata. They were driven by a man identified as Rodrick Ochieng Odhiambo.

While having lunch at the club, the couple placed a traveling bag between them, but when it was time to leave, they realized the bag was missing.

“The foreigner was heading to Galleria Business Club together with his wife for lunch…(he placed) a traveling bag between him and the wife while seated,” the police reads in part as quoted by Nation.

Mccaffey told police that the bag contained a total of Sh4 million in different denominations. CCTV footage from the premises showed two women making away with the bag.

Police officers visited the scene and arrested Odhiambo for interrogation. He told the officers that the couple hired him to drive them to the club for lunch and that he did not know the two ladies caught on CCTV fleeing with the bag.

In Kenya, thieves are everywhere! What an expensive lunch!

@ Conish, that's why I always have the FEMME FATAL trophy of the month.