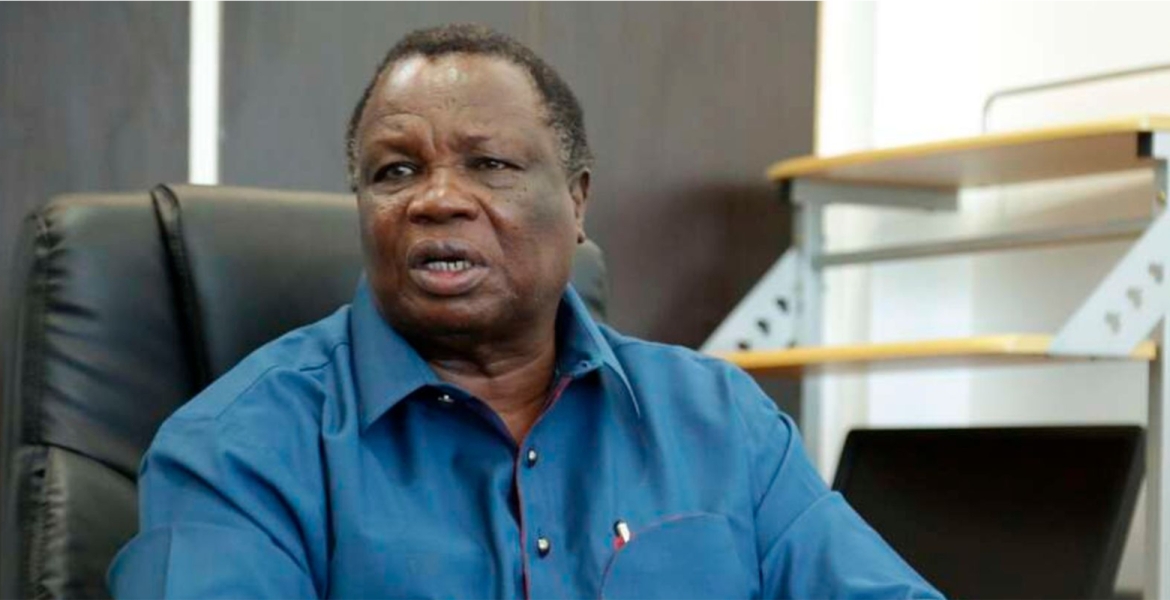 Atwoli termed the move ill-advised and counterproductive, saying it will force Kenyans to avoid using mobile money platforms, thus destroying an innovation that has revolutionized money transfer in the country.

"The move by the current government as outlined in the 2023 Budget Policy Statement to have access t and or investigate mobile money transactions, MPESA is ill-advised and counterproductive," he said in a statement.

He added: "First, a majority of users of mobile banking are hustlers and the poor who overwhelmingly voted for this government. Second, this move will ultimately make Kenyans avoid using mobile money platforms and as a result, destroy a great innovation that has since helped ease the movement of money, especially from the urban to rural areas.”

The veteran trade unionist said COTU has been advising previous administrations against tax hikes, adding that only 2.5 percent of salaried Kenyans earn above Sh100,000 while about 80.5 percent earn below Sh50,000.

"It was insensitive for the government to introduce punitive tax measures at a time when many workers had lost employment as a result of the pandemic," he said.

"The National Treasury must not always be in a rush to impose unreasonable taxes on a population that is hurting and bedridden, simply because the government needs money to spend on its development agenda."

Instead, he urged the government to crack down on outsourcing companies whilst formalizing many jobs in the informal sector.

"The government should ensure that the more than 5,000 outsourcing companies regularize their employment terms and conditions of work for their employees by ensuring that they pay all the statutory deductions including PAYE and NSSF, NHIF," he said.

"It is possible to collect taxes even from mama mboga if the government becomes innovative and uses incentives.”

Instead of looking to curb corruption they want to snoop on legal money? Priorities from a BS government. Useless Mafi ya kuku.

William Ruto & Kenya kwanza do not believe in curbing corruption.

William Ruto & Kenya kwanza do not believe in curbing corruption.

Revenue generation in Kenya has never been a major problem but; reckless expenditure, loathing and corruption!

They want to kill mpesa.

Mpesa should be allowed to die in peace.

It has been lovely.

This is what you voted for!!
Rich people who are looking to tax already overtaxed poor Kenyans!
How about looking at the thieves already in this government, arresting them, and making them give up all their loot, plus interest!!
That would generate way more income than a 2.5% tax on MPesa transactions, on money that has already been taxed from its origin!!
I wouldn’t even respect this by calling it “bullshit!”
This is “chicken shit” for real!!
“Watu hawa takataka tu, kama mavi ya kuku,”
Mwai Kibaki!