Kenyan Rugby Legend Benjamin Ayimba Dies at the Age of 45 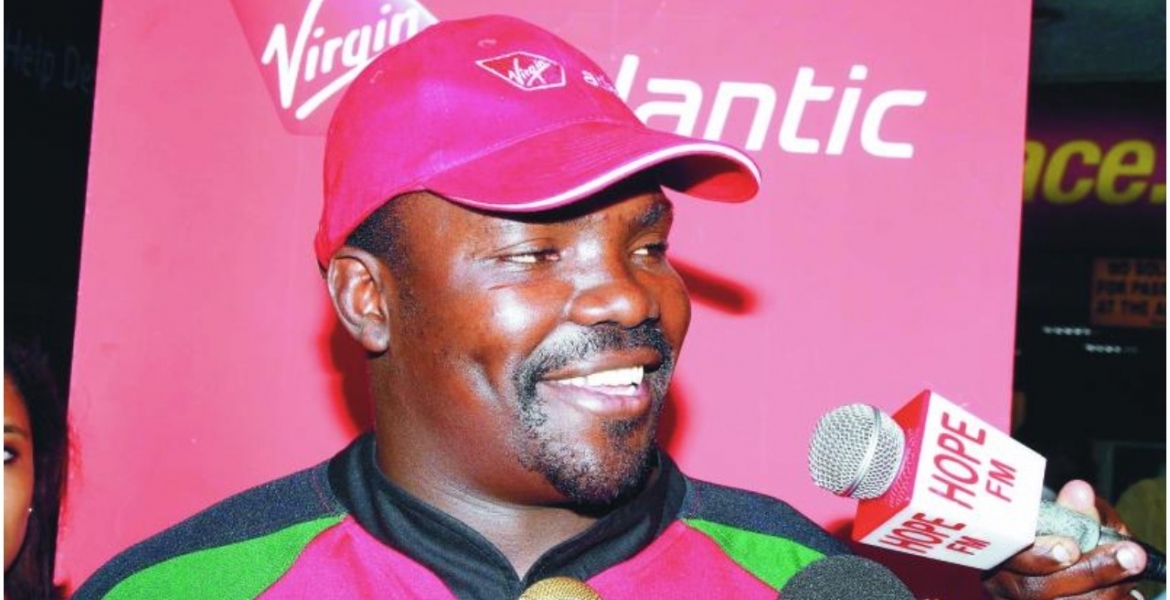 Kenyan rugby legend Benjamin Ayimba has died at the age of 45.

Ayimba, who was battling cerebral malaria, passed away on Friday night while undergoing treatment at a Nairobi hospital.

He had been in and out of hospital since late 2020 before he was re-admitted in March this year after his condition deteriorated.

More than Sh5.5 million were raised in a fund drive coordinated by Nairobi Senator Johnson Sakaja.

President Kenyatta has mourned the sportsman as a Kenyan great and an icon of rugby, saying Ayimba inspired a generation of Kenyans to take up and excel in rugby.

“From his exploits on the field as a rugby player and on the touchline as a coach, Benjamin inspired a generation of young Kenyans to take up and excel as rugby players. He was truly a national rugby icon,” Kenyatta eulogized.

“As a nation, we will forever be grateful for his great contribution to Kenya’s sports especially for the many accolades he earned the country over the years.”

During his career as a player, Ayimba captained both the Kenya 7s and 15s and represented the country at the Rugby Sevens World Cups in 2001 and 2005.

He is the most successful local Kenya 7s coach after guiding the national team to its first-ever World Sevens Series Cup title in 2016, thrashing Fiji 30-7 to win the Singapore 7s.

In 2009, he led the team to its first-ever World Series Cup Final in Adelaide, Australia but lost 26-7 to South Africa.