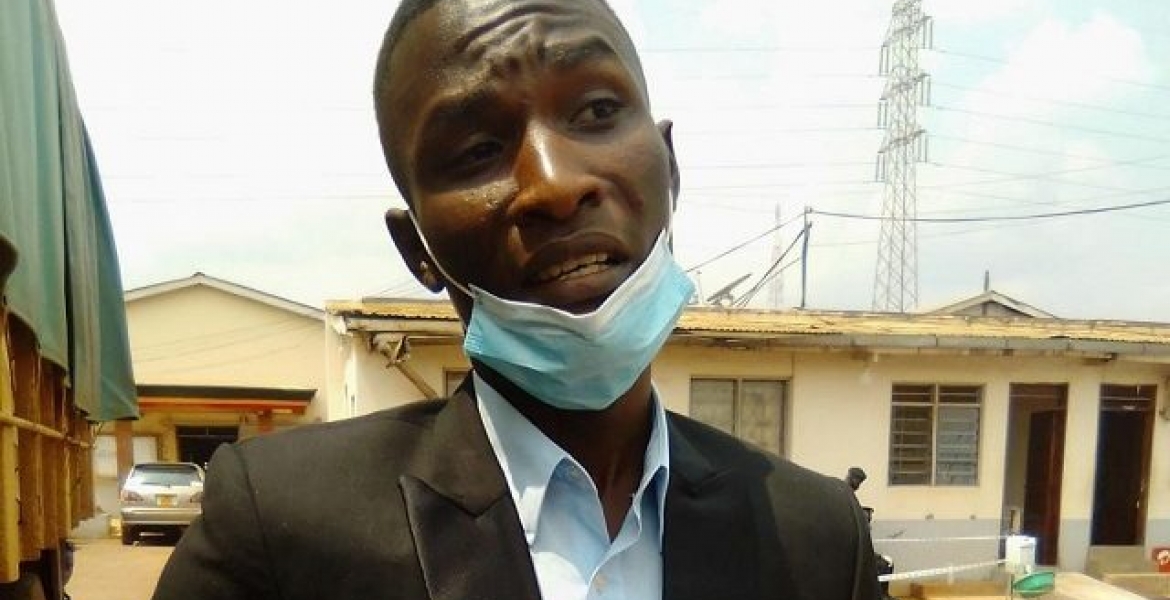 A 19-year-old man has joined the race to unseat incumbent Ugandan President Yoweri Museveni in the 2021 election.

Hillary Humphrey Kaweesa picked presidential nomination forms from Uganda’s Electoral Commission this week and says he has all it takes to lead the nation.

"I want to make the politics of Uganda genuine. I'm a good leader of course and I have been a big dreamer," the teenager says.

Kaweesa, who completed his high school education last year, says he will raise the USh20 million ($5,400) nomination fees through a fund-drive.

He must collect at least 100 signatures in two-thirds of the country’s over 100 districts for his nomination in line with the Presidential Elections Act.

Uganda’s constitution allows any citizen who is above 18 years to vie for the presidency. Kaweesa is also legible to stand for the presidency because he attained the three principal passes at A" level in Physics, Economics, and Mathematics (PEM).

Kaweesa plans to join University for a Bachelors's in civil engineering after the 2021 election.