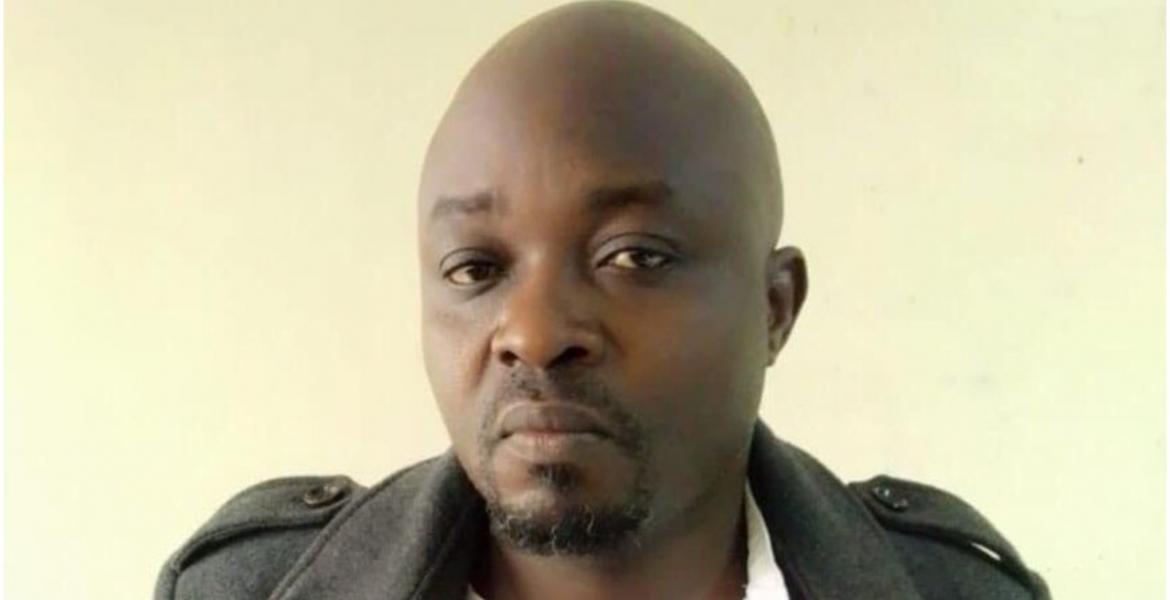 A Kenyan man has been arrested for allegedly defrauding single and lonely women of their retirement benefits.

Wycliffe Amakobe Omunga reportedly targets single vulnerable women who are about to retire with the intent of conning them their hard-earned pension, according to the Directorate of Criminal Investigations.

He then showers them with “sweet nothings and promises of a blissful retirement together.”

“After being swept off their feet, the lovestruck women are duped into starting businesses with the con who then disappears with their entire savings leaving them heartbroken and desolate,” DCI explained.

Omunga is said to have fleeced one of his victims of Sh780,050 she had just from a pension scheme after tricking her into a love affair.

He then deceived her into starting a joint water refilling business and the woman gave him the money, marking the beginning of her woes.

“What started as a blossoming love story and a joint retirement venture ended in premium tears. The relationship immediately crumbled like a house of cards after the man disappeared with the entire amount.”

“Efforts by the woman to reach her newfound love hit a dead end after his phone went off and her messages were left unanswered,” DCI added.

The woman managed to trace and confront the man, but he claimed that the business had been taken over by an insurance company for failing to pay an unspecified debt.

The suspect will be arraigned in court to answer charges of obtaining money by false pretenses.

DCI urged any other victims who may have been swindled by the suspect to report the matter at DCI headquarters Serious Crime Unit for action.

Mlunje again. Maxiley@ westerners have been in the news for crimes and felonies lately. What's the problem ?

Simply unwarranted greed @g777! They call it being a Hustler here in Kenya when you steal from others! You will find that this is a DP Ruto’s trained disciple! All the reason I hate the term wheelbarrow hustlers. There is no limit to the bad things they can do! Even killing others is still considered being a Hustler! And there are many hustler out there who report directly to the master Hustler; the DP Ruto!

At maxiley may have a better idea why Luhyas are turning to be like the kale hustlers without shame, since he is a product of the region!

@ Ali, you answer if spot on.Greed,and laziness. But unless you convince me that the fellow is aluhya, I maintain that he is a Kalenjin,dont just go by the names. I have met luhyas with names like Kamau, Onyango, Barasa,even Ali...

Nigerians are doing the same thing every day....but they are smarter.