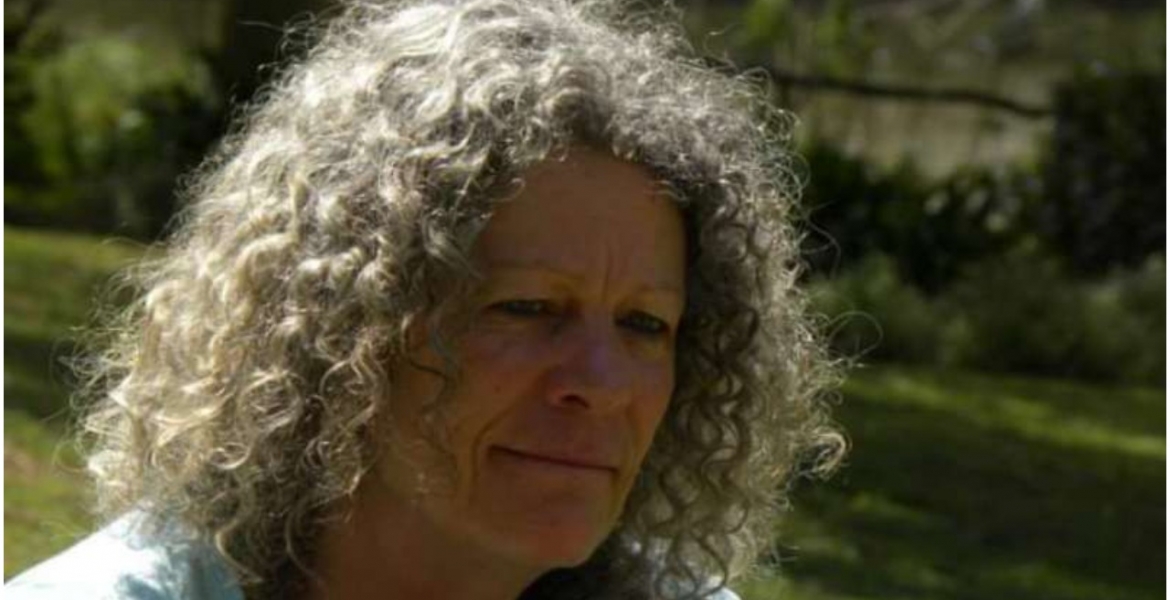 An autopsy has revealed that slain Kenyan environment activist Joanne Stutchbury was shot six times while trying to defend herself from her killers and died of excessive bleeding.

Chief Government Pathologist Johansen Oduor, who conducted the postmortem examination at Montezuma Funeral Home in Nairobi on Monday evening, said the 64-year-old suffered three gunshot wounds on the head, two on the left hand and one on the right hand.  She also suffered a fractured skull, jaw and a bullet track was found in the brain.

The results of the test showed that the environmentalist could have been shot at close range since some gun powder remained on the wounds inflicted by the bullets.

She was attacked by unknown assailants near her home in Thindigua, Kiambu County on Thursday evening. Neighbors said she was driving home when she stopped her car to clear tree branches blocking her driveway when she was shot.

Her body was found in the car with the engine still running and valuables still intact, suggesting the attack was not a robbery.

Stutchbury, who was known for her relentless efforts to protect Kiambu Forest from private developers, had received multiple death threats following her campaign against encroachment. In 2018, she single-handedly blocked a group that wanted to re-channel a wetland by creating an access road to Kiambu Forest, which borders her home.

President Kenyatta in a message of condolence said his administration will bring the perpetrators to book.

“My government will pursue and apprehend the criminals behind the killing of Joanna. We will not allow a few misguided individuals to continue shedding the blood of innocent people working hard to make Kenya a better place for all of us,” he said.

UHURU KENYATTA...
Every death is painful.
Joanne Stutchbury was murdered. You're raising hell about her murder, but OUR MOTHERS AND SISTERS ARE BEING MURDERED EVERY DAY IN SAUDI ARABIA,BUT YOU DON'T SAY ANYTHING ABOUT THEM.
PLEASE EXPLAIN TO ME WHAT THE DIFFERENCE BETWEEN THE TWO.

You said it well at @korakanini.
On the other hand, I get suspicious when big men say they will investigate cos then I get the feeling some big chap was involved in this assassination.

Uhuru's statement is like Moi's statement about leaving 'no stone unturned' after Ouko's murder. He should be looking at people very close to him.