Iraq Asks Family to Pay Sh800,000 to Repatriate Body of Kenyan Woman Who Died in December 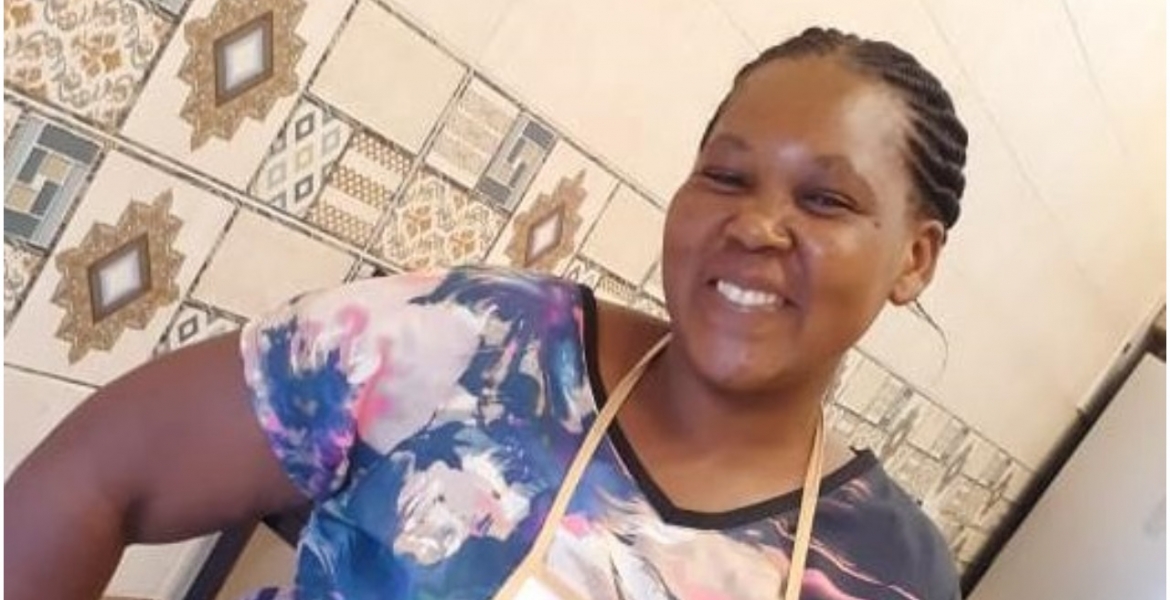 A Kenyan family is appealing for help to raise nearly Sh800,000 to airlift the body of their kin who died in Iraq.

Lucy Wambui’s body has been lying at a funeral home in the middle east country since December 2020 when she passed away.

A coroner’s report shows the 36-year-old suffered a bout of pneumonia, according to The Star.

The family is required to pay about Sh757,374 for her remains to be repatriated back home for burial, and have so far raised Sh400,000.

With the family struggling to raise the huge repatriation fee, Iraqi authorities have threatened to dispose of the body there if it is not transported to Kenya soon.

The fee will cater for a coffin specialized for international transport, health rules and infections, zinc and sawdust, washing, and shrouding.

Others include scented materials, all government fees in Baghdad, customs clearance, transportation to the airport, cargo from Baghdad to Kenya, wages of preparing the coffin, finalizing the document, and labor wages from Iraq to Kenya.

The Iraqi embassy sent the family a letter on June 9th asking them to send the amount required for transportation of Lucy’s body.

“The Iraqi Embassy informed that to facilitate quick repatriation of the remains of the late Ms. Lucy Wambui Ng’ang’a, the deceased family would be required to pay USD 7,000 (Sh757.374),” the letter reads in part.

They are required to wire the funds via an account number to Iraq for the body to be repatriated to Kenya.

Attempts to seek assistance from the Ministry of Foreign Affairs have been futile.

Lucy worked for several employers in the Gulf nation, making it difficult to document everything about her employment record. The family says she was fine when they last talked to her.

Her brother said Lucy, who leaves behind four children, traveled to Iraq for work in 2019 through an agent.

Kenyans and Africans need to wake up. Death business seems to be fetching alot of money. Draining resources from our people. Hospital bills. From building death houses (funeral homes), expensive coffins, advertising deaths, paying priests to perform foreign rituals on dead bodies, allocating alot of time, transporting dead bodies back and forth, collecting funds, holding expensive ceremonies; anniversary visits to the dead. At this point, the dead seem to become more valuable while dead than while they were alive.
As painful and as sad as it may be, let us learn to control our emotions.
Before foreign customs were introduced, we did not have value for the dead. Our dead were joined with the living in our traditions and customs.
We need to go back to our traditions. Resources are for the living not for the dead.
May Wambui rest in peace.
If we have to help, let us think of helping her family that she leaves behind that are living and let the Iraqs dispose off the body. Her soul has already left and is with our forefathers. Bringing home the shell is not necessary.
We should from now on work to put out of business those who are in the Death business.

"We should from now on work to put out of business those who are in the Death business."

In addition he said:

" If we have to help, let us think of helping her family that she leaves behind that are living and let the Iraqis dispose off the body. Her soul has already left and is with our forefathers. Bringing home the shell is not necessary."

I have already made my will by making sure the following sequence of events take place when I stop being a live human being:

1. Absolutely no ceremony will be conducted that gives an opportunity for the living to lie about me knowing very well that I cannot respond to their lies.

2. I will not be put into a casket or expensive clothing (suit, tie, and shoes) to make an effort to disguise my status as a dead person.

3. I should be put to rest in the hole dug for me covered only with a blanket or a bed sheet.

4. No food or drinks will be provided for any one who comes to my funeral. I should be buried within 24 hours after my last breath.

5. Only my immediate family members and very close relatives and friends will be allowed to witness my final departure on earth.

6. There will not be a grave marker allowed that shows when I was born or died.

7. No speeches, singing, or preaching from any foreign religious books will be allowed.

I remember quite vividly when I started learning the colonial arrogant language in primary school. I do not know who said the following words:

"Everything has a beginning and an end. And quietness follows and remains."

We should change the way we think by making funerals just plain and simple.

Women in Kenya should stop giving birth until there are career opportunities for the youth after finishing schools or colleges. Our Kenyan women are suffering as maids among the Arabs as a result of zero career oppotunities in Kenya.

Why not give the children shs 100000 each instead of transporting her muzoga home?I heard cannibals Raila,Kabogo,Wanjiru,Kamanda,Babu and Obado are visiting Iraq next Friday.Let them take care of the body.

Imara daima ,i fully support your sentiments.that shows a lot of wisdom.for the first time i have read the most important thoughts of the day.

As we pen down our comments ,lets remember that we are human beings and the bereaved are still mourning .We can write anything as long as death is on the other side, but my friend when it pays your family visit ,its another story altogether.