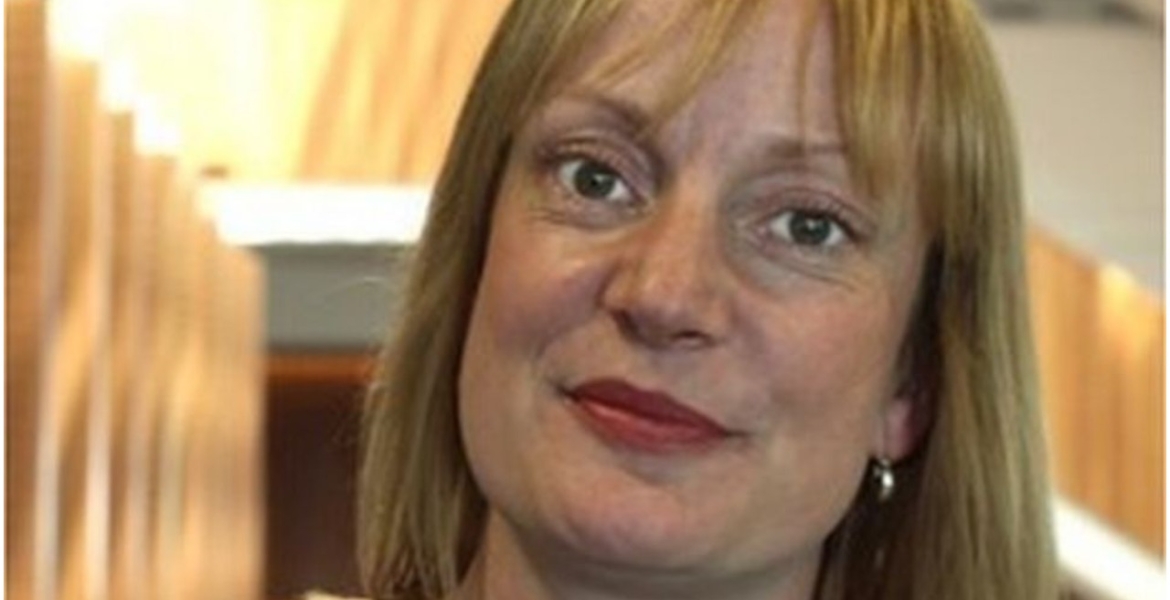 Mitchell, who worked for BBC Media Action in a number of African countries, was found dead in her hotel room in Nairobi on Friday.

Initial investigations revealed that the British national may have been strangled to death by a man she was with earlier at the hotel after getting into an altercation.

Mitchell is said to have pressed the alarm bell when the argument exacerbated but she was killed before receiving help.

Speaking during a press briefing on Monday, Nairobi Regional Police Commander Augustine Nthumbi said the journalist’s hotel room's door was locked from inside when detectives arrived. The officers found her lifeless body lying in the room and noticed some shards of a broken window on the floor.

"Upon checking through the window, the detectives saw a man's body lying on the ground. He was later identified as the man Mitchell had been seen with earlier," Nthumbi said.

“He jumped off the eighth floor of the hotel through the room's window after sensing that the hotel security might be after him."

Nthumbi says investigations are ongoing to determine Mitchell's cause of death. The deceased worked for BBC Media Action's office in Addis Ababa, Ethiopia, and had returned to Kenya recently in the wake of political unrest in Ethiopia.

"We are all shocked and horrified by this terrible news. Kate was a much-loved member of staff, who worked as a Senior Project Manager and had been with us for 14 years. She was well known across our whole organization, especially by our teams in Ethiopia, South Sudan, Zambia, and London,” BBC Media Action CEO Caroline Nursey said.

Oh, this wazungus get preferential treatment from our wonderful police. Good job! HOWEVER, how about Wanjiru, Acheing, Juma, Mwangi, Kimei etc? Aren’t they corpses whether black, green, yellow, or white? You Kenyan cops and Kenyan government are full of crap….and I mean it. Dummy Uhuru said mnaramba ramba matako ya wazungu tu. Even when they are dead mnawaramba ramba tu?

Don't Kenyan Police follow Other murder cases Black or White just as Much as they've Followed this one?

Your name betrays you and your backwards thinking. Shenzi type

good job and kudos to kenyan police for the quick investigation ,but i still feel they should be swift and act accordingly on kenyan cases which are still pending some cold cases .kenyan families also need to know the cause of their loved ones demise as fast as they accorded preference to the fallen British journalist.Actually, preference should be given equally.all are human beings and their loss are felt the same.

I don’t think it is preferential treatment. Lord knows our kanjo force can’t find its own ass with both hands. I believe the wazungu's serikali demands actions. Otherwise, sanctions will be imposed. And they will send MI5 among others to exact revenge.

And where is the information about the male companion apparently found lifeless after falling down 8 floors....or his story ended there? At least a name, or anything about why they were fighting.. Poor reporting!

Why do most Kenyans see ill will in anything the government does? What's surprising is that some of those complaining are no longer Kenyan citizens. I will say this, if you don't like the Kenya government, stay your black ass wherever you are and live us in the motherland alone.

My condolence for this outstanding and brave journalist. But reading the police remarks it seems there are a lot of grey areas which are not clear. Here are what we already learned and grey areas with out any judgment to any one.

What we learned 1. Hotel Security detected a distress alarm from one of the rooms.
What we learned 2: Hotel Security detected arrived to the room. (Questions) What did the security did upon arrival? Did the security try to open the door? Or they just call a police? Did security arrive just on time after the alarm triggered or they delayed for long period for the dstress call? Did Security listen any argument in the room when they arrive? If they hear an argument the alarm being signaled did they try to brock and save the victim? Or they hear silence in the room? Did Security call for police before checking the room or after understanding what has happened in the room? Who have access for other keys for the room?
What we learned 3. Detectives arrived and found the room locked from the inside. What is the nature of the locking system of the door? If it is locked by card how could one say it is locked from the inside? Did the door lock hook placed? Is the door locked by key? Did police takes finger print from the outside door surfaces?
What we learned 4. Detectives open and enter the room they found the victim dead. (Question:) Did detectives open the door with a spare key or the brake the room to open it? Did they check finger prints from the door handle and the spare key(if they open it with a spare key)? what makes detective say it seems she was attacked on the neack. What makes detectives to come to this hypothesis early on the investigation?
Fact 5. Detectives spotted a brocken pieces of a window glass. (Question): where did the glass pieces found? Did they discover some materials which could brake a glass? What is the nature of the window? Is it the one that could be opened or it is a sealed window? If it could be opened was it open or closed when detectives found it?
What we learned 6. Detectives spotted a body lying on the ground. (Question) What evidences they get to deduce he jumped other than a body on the ground and a brocken glass?
What we learned 7. Detectives assess the body and found him to be a man who the victim was seen earlier. (Question) Did detectives found any fractured or physical damage on the body when they assess his body? What was the time difference between the alarm started and the detectives spotted the body? I belive it is not less than 30 minutes if not larger. So a hotel which has an alarm in every room have security guarding the hotel, having all the cameras and lots of hotel staffs and pedestrians, how on earth the body is not seen and reported in 30 minutes. If not pedestrians Hotel security and hotel cameras can't see the body in those times? How did detectives determine the man was seen with the victim a while ago in the hotel? What is earlier means? How long before the alarm raised they were seen together? Which part of the hotel they were seen? Did police studied the cameras along the collidoors leading to the room? If so did the cameras show them two going to the room together? If so what was the nature of their travel in the room? After how long they enter the room the alarm was triggered? OR It is the hotel doesn't have any camera or the cameras were not working at the time?
What we learned 8. Who was the man Identified to? His nationality, his relation to woman?

THIS ARE SOME OF BASIC AND EASY QUESTIONS THE POLICE SHOULD HAVE ANSWERED JUST FROM THE GIVEN INFORMATION BY THE POLICE BEFORE GOING TO FORENSIC EXAMINATIONS ON THE BODIES, FINGERS PRINTS, OTHER ITEMS FOUND IN THE SCEAN.

Money is power and dependence on tourism is less power. Govt acted fast bc of colonial power mentality and trying to not make Nairobi look bad in security issues. More resources needed to keep the masses safe from gangs though. VIPs use too much police to protect themselves against harmless citizens. It is a power issue. Some APs are used to graze cattle and saga Unga tingatinga or leta Maji mtoni.