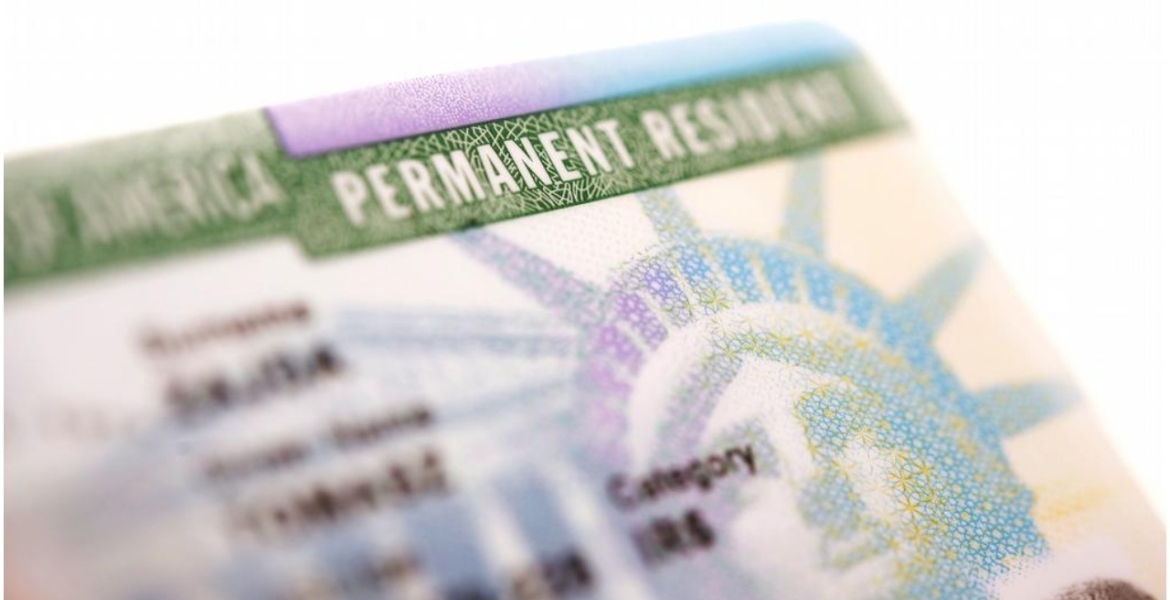 The Biden administration plans to introduce new regulations that would offer relief to immigrants depending on public benefits and trying to obtain legal status.

The proposed rules limit the number of public benefits that can be used against an immigrant to deny them permanent US residency or green card, CBS News reports.

Under the new rules, participation in income assistance programs such as Supplemental Security Income and Temporary Assistance for Needy Families, as well as long-term government-funded institutionalization would be considered in determining whether immigrant applicants could become a "public charge.”

Benefits like food assistance programs and housing benefits would not be used to determine whether an individual is largely dependent on the federal government.

The proposal is different from the 2019 public charge rules put in place by the Trump administration, which expanded the number of public benefits that would count against green card applicants to include housing vouchers, food stamps, and Medicaid.

"The 2019 public charge rule was not consistent with our nation's values. Under this proposed rule, we will return to the historical understanding of the term 'public charge' and individuals will not be penalized for choosing to access the health benefits and other supplemental government services available to them," said Homeland Security Secretary Alejandro Mayorkas in a statement on Thursday.

While the Trump administration argued that the rules promoted "self-sufficiency" among immigrants, advocates termed them as a wealth test targeting low-income immigrant communities.

The Department of Homeland Security agreed with immigrant advocates that the 2019 rules scared immigrants from accessing critical public benefits.

Another of so many non consequential bullsh*et!!

You can push the green wheelbarrow Ruto gave you from Mai Mahiu to sell kokoto at the Naivasha market!

It will just take you a couple of days to get there and back to Mai Mahiu. You can buy a pack of Joho unga to take back to your wife once you sell the kokoto.

Ruto has taught you the art of poverty driven beggar’s mentality. No wonder you are now begging across the divide to show your sheer ignorance in America.

Africa is such a wealthy continent.

It is still under colonial administrative algorithm.

Quote Shaka Zulu...quote me! And you shall be so wealthy that Americans will troop to Africa and for African Greecards.

The latest US ambassador to Kenya is pussy test. I don't care if that flies over your head.

Ms Marriot of UK is, God knows what!

If you have a GREEN CARD AND STILL RELYING ON THE GOVERNMENT, SOMETHING IS WRONG WITH YOU..PERIOD.
But, let's take a look at this "TEMPORARY ASSISTANCE"....
This is part and PUZZLE of keeping most folks poor and mentally enslaving them.
Take a look at those who receive them, where they live,what kind of lives they lead. Aren't these areas where drugs and alcohol are at every corner? Aren't these the areas whereby the police are always arrive late? Aren't these the places where the cities don't have enough money to spend on decent housing?
Aren't these the areas where gangs rule??
How comes that I haven't heard of similar issues on medium and high end areas??
The fact of the matter is all medium and high end areas, folks pay their taxes and DO WORK.

It sounds like you are talking about the “project ghettos” all across the big cities. You could also be talking about Camden area of London in England where mostly poor Africans live.

I do agree with you that any green card holder should not be going to get handouts or live in those thuggery places in America where mostly drug addicts live.