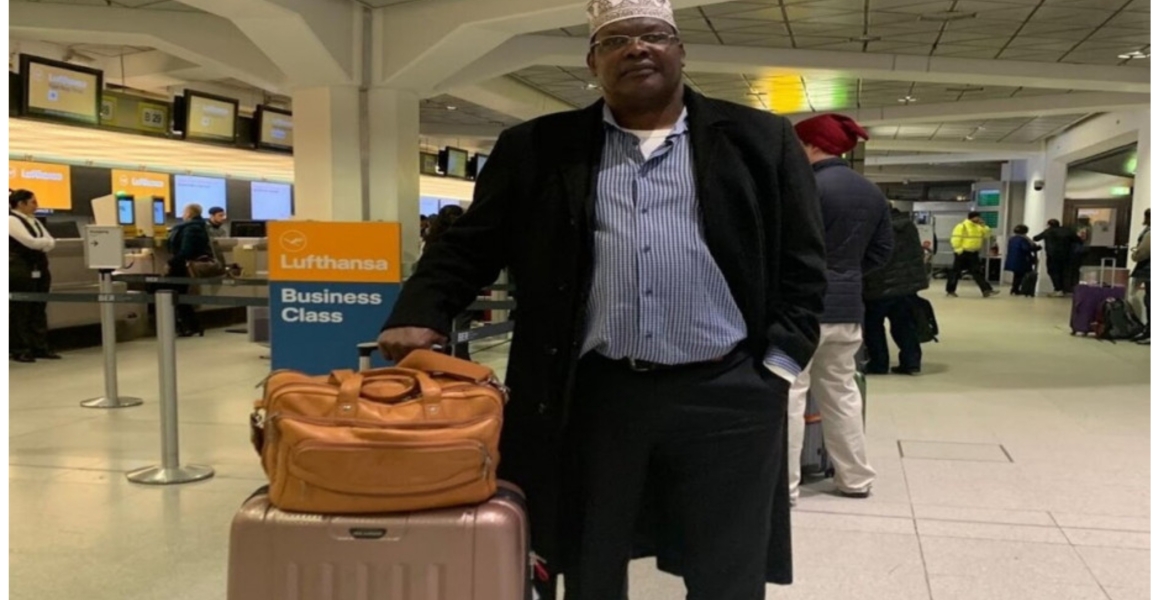 Kenyan-Canadian attorney Miguna Miguna has changed his travel schedule due to “popular demand” and announced a new date for his much-anticipated return to Kenya.

Miguna had on Thursday announced that he would depart Toronto, Canada on October 24th and land at the Jomo Kenyatta International Airport (JKIA) in Nairobi the next day.

But on Friday, the firebrand politician said he will touch the ground at JKIA on October 20th, bringing his arrival date forward by four days. October 20th is a national holiday in Kenya to mark Mashujaa Day.

Miguna received a new Kenyan passport on Tuesday following an intervention by President Ruto, who had pledged to facilitate his return once he ascends to power.

Miguna was deported to Canada in February 2018 following his arrest for administering the swearing-in of ODM leader Raila Odinga as ‘people’s president’.

Immigration authorities claimed he was a Canadian national, arguing that he never re-applied for his Kenyan citizenship after the promulgation of the 2010 Constitution which provides for dual citizenship.

In 2018, a Nairobi court ruled that the firebrand politician is a Kenyan citizen and that his birthright cannot be changed. High Court judge Chacha Mwita awarded Miguna Sh7 million for what the court found to be violation of his human rights.

“…The government’s deduction to cancel Miguna Miguna’s passport and declaring him prohibited immigrant is unconstitutional and is hereby declared null and void,” read the ruling.

The judge further held that Miguna did not lose his Kenyan citizenship upon acquiring a Canadian passport.

“Miguna Miguna was entitled to due process… declaring Miguna Miguna a prohibited immigrant cannot stand since he is a Kenyan citizen,” the judge added.

Miguna ×2 looks Fat wonder what he is eating .

'Popular Demand' hahaha. I can not stop laughing.

We talk about political whores all the time. Hopefully, Miguna won't turn to be one of them. He needs to stop acting like a drama queen. Get back home and do your part rebuilding Kenya.