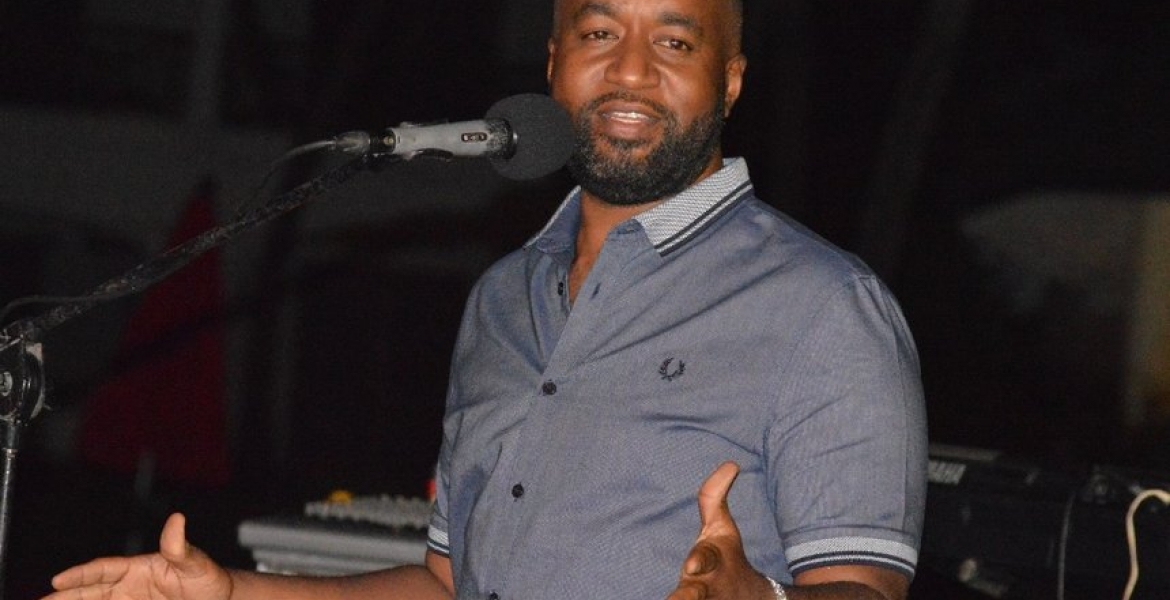 The court also ordered a halt on any further queries on Joho’s alleged fake 1992 KCSE result slip until an application file by John in court suing the three agencies for harassment has been determined.

Joho has been under investigation over an alleged forged KCSE result result he used to gain admission into university, as well as failure to pay income tax over several years.

Is this an imbecile judge, plain stupid or NASA judge. You sound like an idiot even to the naive when it comes to Justice. Kenyans work hard to get to college. No shortcuts.... Idiots appointed for high court judges

Is it a coincidence that Joho came under fire after he tried to stand for what he believes in? If they "government" had suspected or knew that Joho this, Joho that from the get go, why didn't the government try to prosecute him or bar him from running for the seat from the time he decided to run back in the days?

Also Joho who I personally don't know, stated a good point while on a campaign trail "If the government can take the same energy or action to prosecute criminals and corruption in Kenya, the way they have taken the time and power and money to persecute Joho, Kenya will be far beyond where it is now.

The government is busy trying to fight an individual loosing sight of important issues that Kenyans face day in, day out.

Which other criminals, drug kingpins and corrupt elected officials need to be prosecuted more than Joho? In any event, the government's efforts to prosecute no good scums of the earth must start with someone. Unfortunately or fortunately depending on which side of political spectrum one belongs. it starts with Joho. As someone has already commented, Judge Ogala is a damn ODM fool who shouldn't be sitting on the bench since he has proved he has no brains to decide cases on their merits without being directed by his masters in the ODM