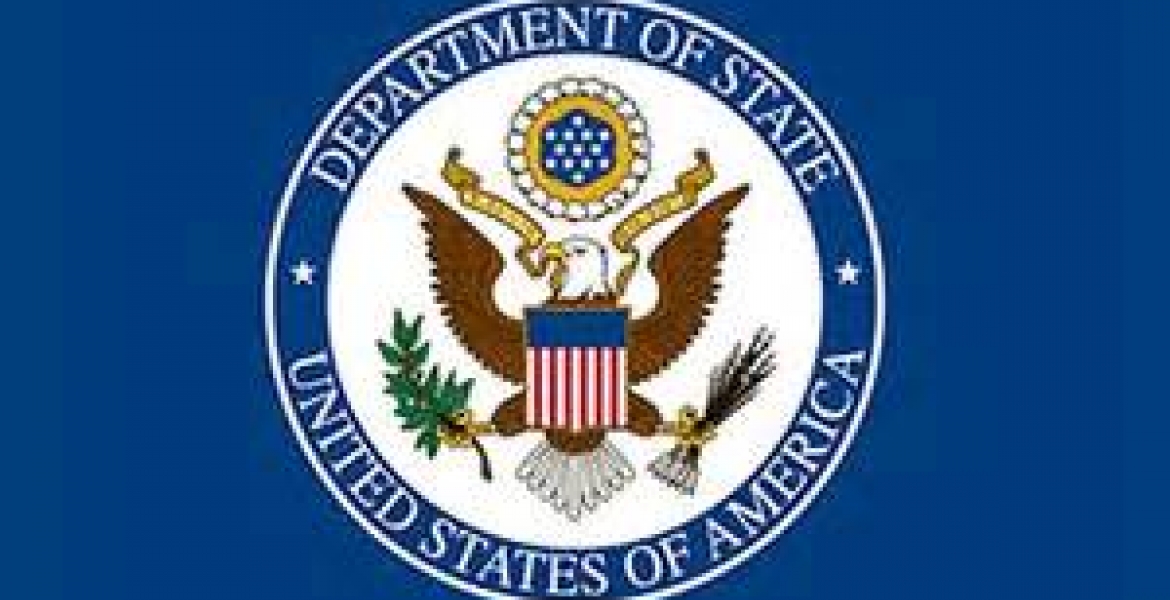 The United States Department of State on Thursday released a new travel alert for Kenya ahead of the August 8th general elections.

The alert warns US citizens living in or traveling to Kenya that with the political nominations taking place in April and campaigns lasting until the general election in August, “rallies, demonstrations, and protests may occur with little notice and even those intended to be peaceful can escalate into violence.”

The alert also warns US citizens to stay away from large gatherings, protest and demonstrations because “there is also the opportunity for criminal elements or terrorists to target participants and visitors.”