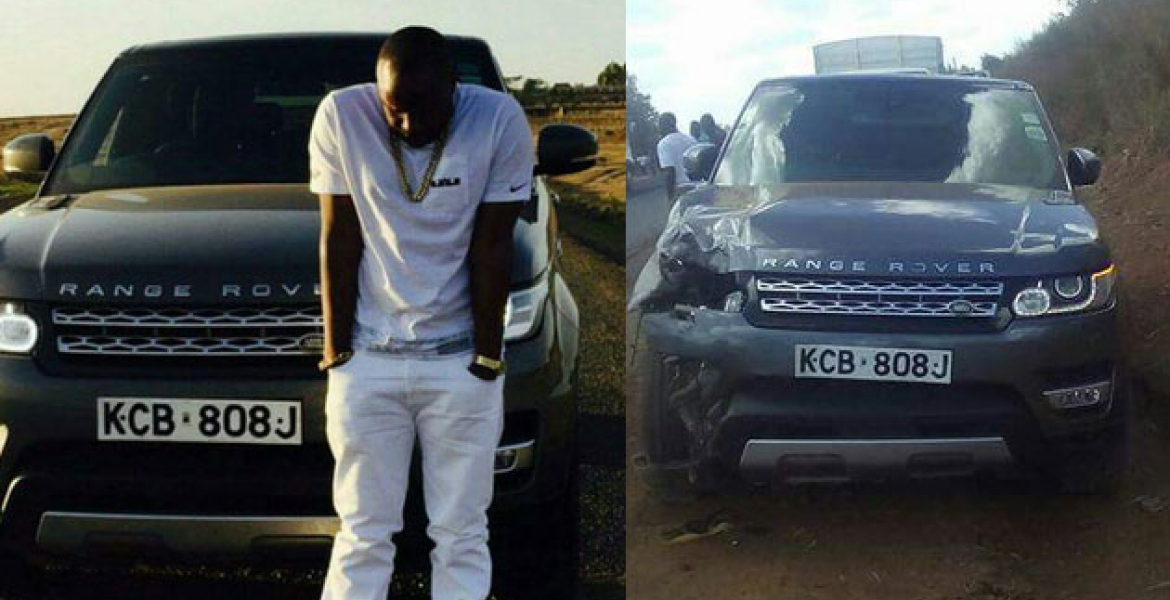 Kenyan musician Charles Njagua Kanyi, popularly known as Jaguar, has been charged in a Kirinyaga court over the deaths of two people in a road crash last month.

The singer was charged with causing the deaths of a boda boda cyclist Peter Mugo, 27, and his passenger, Sinfolian Maingi, 25, on March 21, 2017 along the Makutano-Sagana highway in Krinyaga County.

The court on Monday heard that Jaguar was driving his Range Rover towards Nairobi from Nyeri when he lost control of his vehicle and knocked down the boda boda in which the two men were riding on. Both Mugo and Maingi died on the spot.