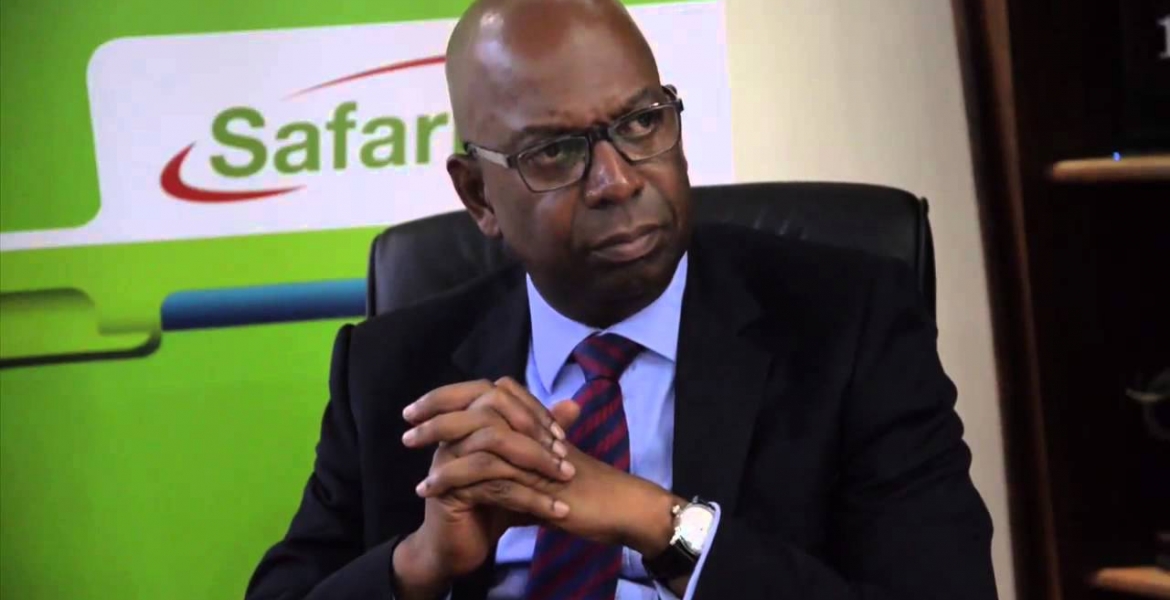 Kenyan telecommunications giant Safaricom on Wednesday announced a Sh48 billion net profit for the fiscal year ending March 31st, 2017, which was a 27 percent increase over the previous year.

Gross revenue stood at Sh212.9 billion, and increase of 8.8 percent over the previous year. It is the the first time in history that the company grossed over Sh200 billion in revenue.

M-Pesa generated Sh55.08 billion in revenue for Safaricom - up from Sh41.5 billion the previous year. Revenue from the sale of internet data was Sh29.29 billion, while telephone voice service and SMS service generated Sh93.5 billion and Sh16.7 billion respectively.

Following the positive news, Safaricom recommended a dividend of Sh0.97 per share, which is an increase of 27.5 percent over the previous year. The dividend payouts will amount to Sh38.86 billion, representing 80 percent of the company’s net profit.

Safaricom also announced that Chief Executive Bob Collymore’s contract, which was set to expire in August of this year, will be extended for another two years. The Safaricom board of directors “is happy that Mr Collymore has successfully navigated the company through difficult times,” said Safaricom Chairman Nicholas Ng’ang’a.

This is an astronomical amount of profit for one company. Is this the fate of monopoly? Should the services provided be offered to wananchi at a more reasonable cost? Surely market forces here don't exist or if they do exist somebody somewhere is tipping the scales in their favor.

I hear you @Eisero... I was asking myself the same question. Kencel continues to down-size and denials to other willing operators are the order of the day. Lack of competition hurts Wananchi.... wonder whether the huge taxes paid to government ever even get to Wananchi by way of better services. Somebody somewhere is taking home huge loot.

This is an astronomical amount of profit from a company that purports to serve the local mwananchi.This completely beats logic when Safaricom rates still remain high. The rates for services including the price of buying the bundles and the rates of calling per minute needs to be substantilayy decreased. while money transfer has indeed been made easier and safaricom has really done well in this, people will be more happy if the rates of sending and or receiving money is substantially decreased so that people will have more change in the pockets. Needless to say that people stuck their when they bought shares with Safaricom and then they nosedived before picking up will be smiling to the banks when the checks/cheques are eventually mailed to them.