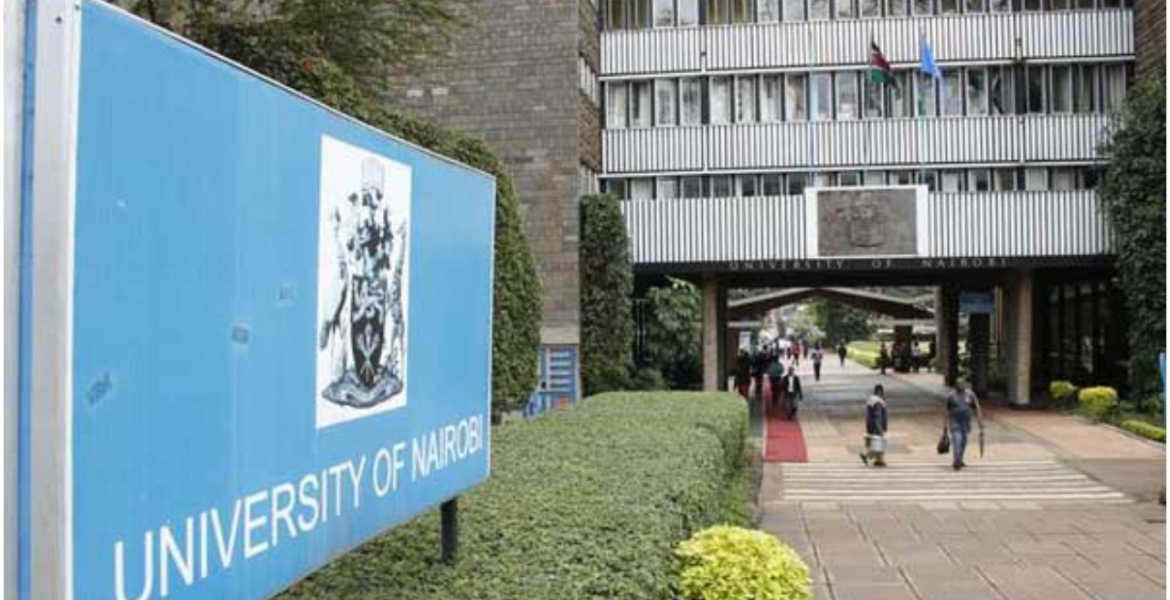 The University of Nairobi (UoN) has doubled fees for parallel degrees and postgraduate courses in a move aimed at making a financial turnaround.

The oldest high learning institution in the country is experiencing financial difficulties due to a dip in student enrolment. UoN has seen a 36.2 percent drop in its student population from 98,000 in 2016 to 62,000 in 2020, putting its accounts in the red.

The university recorded a loss of Sh1.4 billion in 2018 after overestimating its budget and failing to raise the projected revenue. An Auditor-General’s report showed that the college was unable to meet its financial obligations worth Sh2 billion in the year to June 2018 as the cash crisis aggravated.

In the latest review of its fee structure, self-sponsored students enrolling at UON from July 2021 will part with up to Sh1 million for a four-year degree program.

Fees for degree courses such as commerce, economics, and law have been increased by 70 percent which will see learners pay at least Sh125,000 per semester.

Students pursuing liberal arts Master’s courses like communication and MBA will fork out Sh600,000 for a two-year program up from an average of Sh275,000 charged previously. This excludes project fees.

"The fees are up and they will apply to new students. It’s part of the restructuring plan that will lift the university from losses," a top official at the institution told Business Daily.

On Friday, UON announced that it had abolished 24 colleges and five offices of the Deputy Vice-chancellors in an apparent cost-cutting measure.

Passing by UoN one would think its a run down closed market and not the highest ranked institution in the country. How exactly they select management leaves a lot to be desired and this is reflected in the whole country. Despite having universities, Kenya is unable to make much progress in manufacturing or even health care; that people have to fly to India and other countries for medical care despite the presence of doctors schooled in this institution. We have Chinese engineers building our roads despite the many engineers who have passed through this particular institution.
This speaks to the kind of education in Kenya. From kindergarten to institution of higher learning. Something crucial is lacking in us despite all the education attained. A malignant lesion which has spread to the highest enchilons in the government and that is why the poor Mwananchi is suffering.
The day we start valuing competence over tribalism, nepotism and connections or corruption is the day we will make real and sustainable progress.

The students have reacted by giving UON 48 hours to revoke the fees notice.I would appeal to the students to spare the ordinary Kenyans and their property.They can move to parliament and Jogoo house.These are the people to deal with weather through dialogue or violence(which is easier).

IT'S TIME FOR THE NEW GENERATION TO START DEMONSTRATING AND VOICING THEIR FRUSTRATIONS. THE WIND OF CHANGE IS BLOWING..
THEY CANNOT AFFORD TO KEEP KEEP UP WITH THE CURRENT ADMINISTRATION...IT'S ROTTEN.
IT'S TIME TO CUT THE HEAD OF THE SNAKE.

Time to ask about the value of this education.
Take a poll and find out how many graduates are jobless. How can we keep investing and not getting any returns?
Anyone trying to join these institutions should do so on zoom and stop incurring boarding fees. Degrees will soon have no value as we go back to our own cultures and traditions.
We will soon translate everything to local languages to accommodate all.
Soon the drop will be 60% and the school will have no students if there are no jobs.
Its not just about the school conferring degrees, its about the students getting valuable education. As the education becomes worthless so will the students and the investments disappear.
This is a time for changing seasons and anything fake will not be able to stand the storm that is approaching.